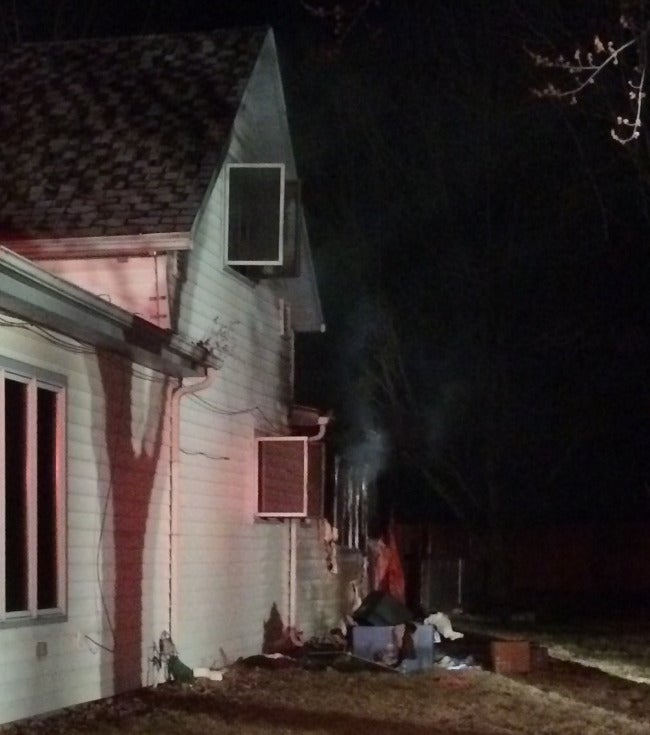 PONETO, Ind. (WANE) – Firefighters needed 30 minutes to get a house fire under control Friday night. Crews were called to the 1300 block of East County Road 700 South just one mile south of S.R. 218 at around 7:15.

According to firefighters at the scene, the homeowners came home and saw smoke coming from his house. A homeowner rushed to open the front door and saw flames inside. He then called 911 immediately.

According to 24-Hour News 8 news partner, WANE, fire officials are still investigating how the fire started.

The couple who lived at home told NewsChannel 15 that they had birds, rabbits, and chicks inside their rural home. A man who lived at the house said he thought all of them died. The owners also had two dogs who were not hurt in the fire.