Advocates say the Democrat’s action could mean big news for people hit the hardest by the housing crisis and something needs to be done before things get worse.

Housing shortages and prices continue to cause problems for Hoosiers.

Mayor Joe Hogsett says he’s looking to the Indiana General Assembly to take up discussion and act upon it. Rep. Cherrish Pryor, an Indianapolis Democrat, says she’s already introducing legislation and is hopeful there will be some action.

The General Assembly, which has a Republican supermajority, will be back in session soon, and the lawmakers have a lot of work ahead of them.

“This is going to be a session that’s going to deal a lot with housing. So, I feel like something is going to happen in the housing space,” Pryor said.

“I just fundamentally feel that a person should never be forced to move out of their homes or lose their homes simply because redevelopment is happening in their community,” Pryor said.

Hogsett said, mentioning rising property tax rates, “We want to keep long-term residents in their homes, and we would recommend that the legislature adopt the recommendations that were provided by the task force on housing and the task force on low-barrier shelters.”

The mayor says so many people are facing the consequences of housing shortages and inflation. He is looking to the General Assembly to prevent homeowner displacement and address additional concerns with an already-formed housing task force.

After failing to approve a tenants’ rights bill, the legislators’ focus should again return to tenants this session, Hogsett says. “We want to make sure that tenants are protected. Against bad landlords.”

Pryor says when you think about housing, while lower-income households and minorities can feel the biggest impact, middle-income families are also finding it hard, with the most-wealthy often sitting comfortably.

Another area the mayor hopes legislators consider is housing options for those who are homeless. 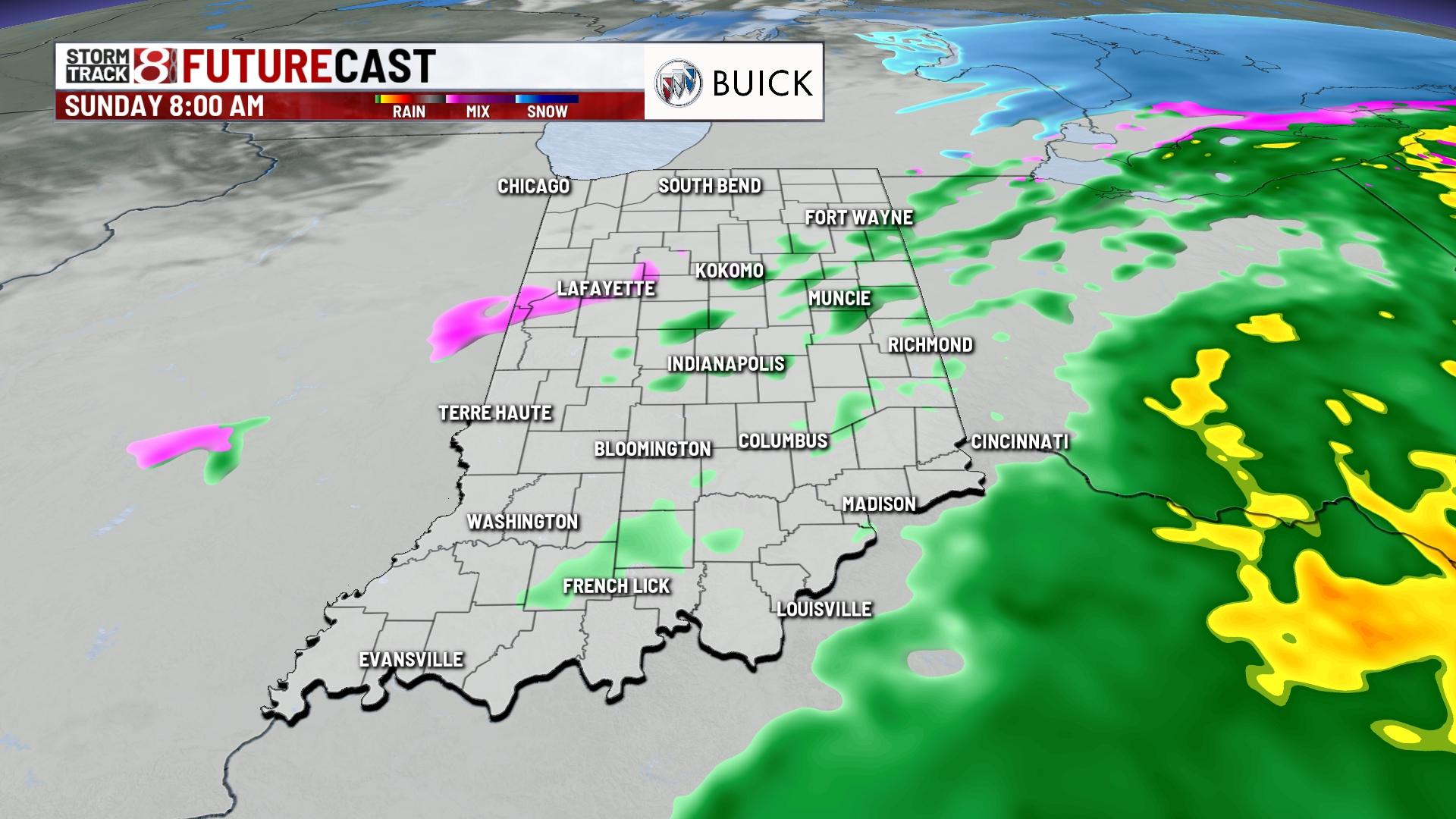