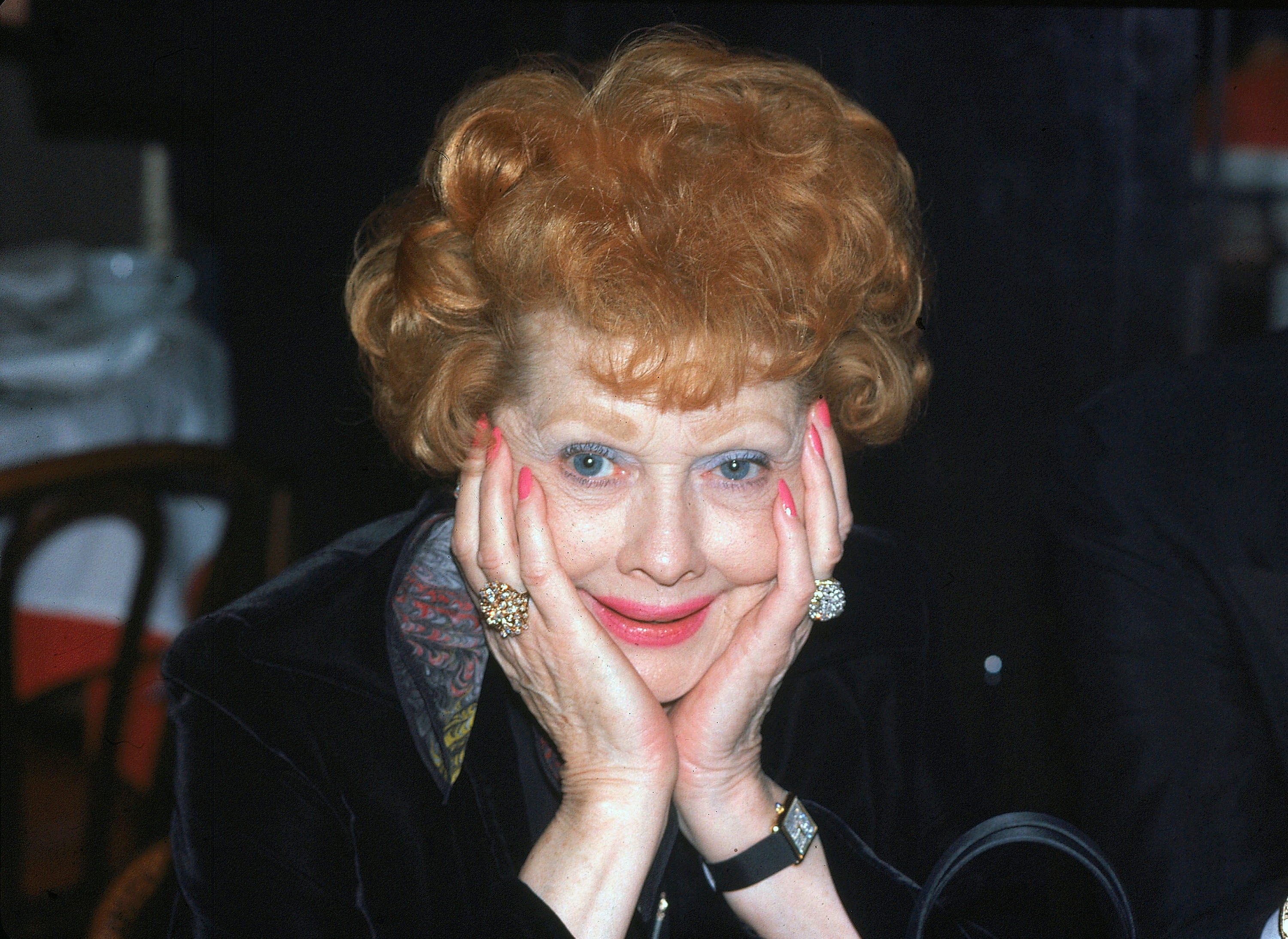 JAMESTOWN, N.Y. (AP) — Handwritten notes and family photographs belonging to Lucille Ball will be digitally preserved as part of a new project being undertaken by the National Comedy Center in the late actress’s hometown.

The center in western New York announced plans Friday to digitize the archives of the Lucille Ball Desi Arnaz Museum in marking the 30th anniversary of the “I Love Lucy” star’s death.

Much of the material, which also includes behind-the-scenes production papers and telegrams, has never been exhibited. Museum officials say it will be made available in the coming years.