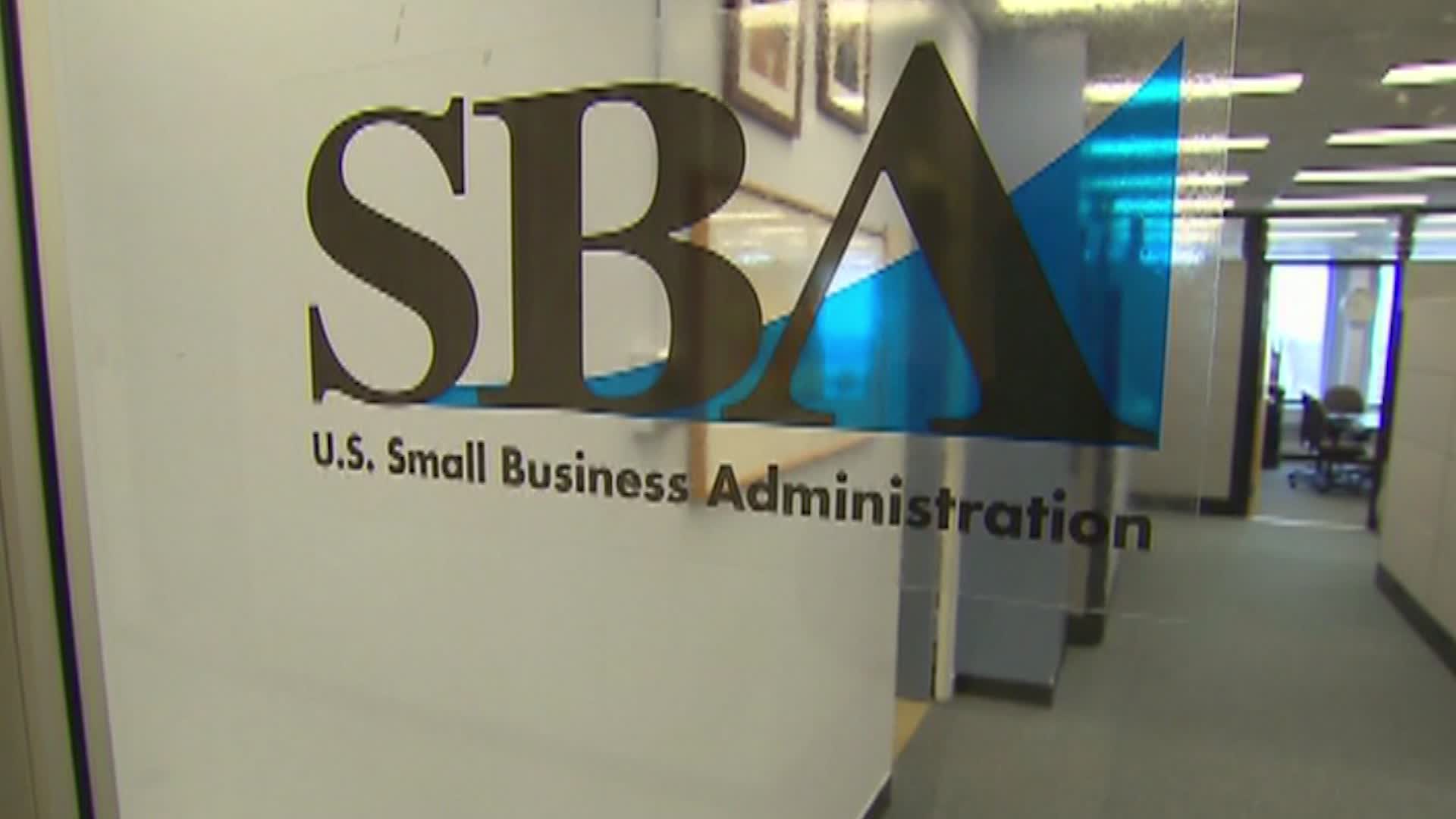 (CNN) — The Trump administration announced Sunday that 2.2 million small business loans worth $175 billion have been made in the second round of the Paycheck Protection Program.

Treasury Secretary Steve Mnuchin and Small Business Administration Administrator Jovita Carranza said in a joint statement that the average size of a loan made under the second iteration of the program, which began Monday, was $79,000.

Larry Kudlow, the White House’s top economic adviser, said in an interview Sunday with CNN’s Jake Tapper that the administration might consider getting additional money for the program for more loans.

“This has been an extremely popular and effective program, no question about it. You know, keeping folks on the payroll is so important,” Kudlow said on “State of the Union.” “We will be looking at that.”

The program, which provides loans to small businesses struggling amid the coronavirus pandemic, has been plagued by technical hiccups and questions about if lenders were prioritizing the businesses that needed the money most after several wealthy schools and deep-pocketed companies received loans. After the initial $454 billion Congress allocated to the program ran dry last month, lawmakers replenished the fund with an additional $310 billion.

The administration said that since the launch of the PPP, 3.8 million loans totaling more than $500 billion have been made.

Lenders said last week that they still struggled to upload applications Tuesday into the agency’s database. But the technical glitches are getting better — and while frustrating — are just the tip of the iceberg for lawmakers and aides who are watching as this and other well-intentioned programs that got overwhelming bipartisan support come under renewed scrutiny for how the money is being used.

Amid concerns that money earmarked for smaller lenders was running low, the SBA informed lenders Wednesday that only financial institutions with less than $1 billion in assets would be able to input Paycheck Protection Program applications into the SBA system between 4 p.m. ET and midnight.

SBA also said that they, in consultation with Treasury, would reevaluate to see if more reserved time would be needed for smaller banks to input loans in the future.

As Democratic lawmakers separately push for additional stimulus funding for state and local governments battling the coronavirus crisis, Kudlow said Sunday that although “there may well be additional legislation … there’s kind of a pause period right now.”

“I don’t want to rule in or out anything right now. We are in discussions internally and with leading members of Congress,” Kudlow said.

On Saturday, White House economic adviser Kevin Hassett said another round of coronavirus relief legislation might not be necessary, saying on Fox News that “there is a chance that we won’t really need a phase four” package.

This story has been updated to include comments from White House economic adviser Larry Kudlow on “State of the Union.”