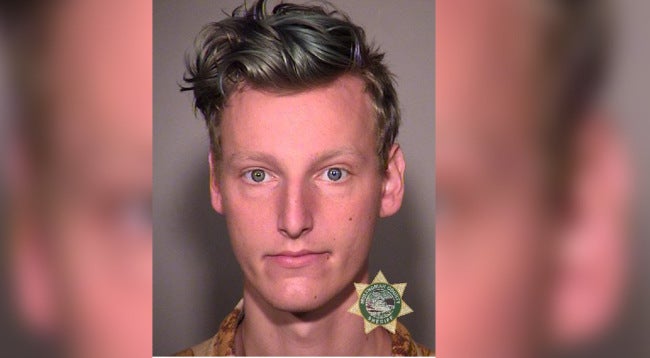 Sean Middleton, 21, was arrested after the child’s mother brought the baby to Randall Children’s Hospital, where court documents say doctors found “non-accidental injuries” on him. The baby had bruises all over his body including his genitals, a burn on his back, burned hair and scratches on his face. He was also dehydrated, had low-glucose that indicated he may not have been fed for days and tested positive for THC.

According to court documents, the mother asked Middleton to babysit on Oct. 13 after knowing him for 2-3 months. She saw the baby again the following day and saw nothing wrong, but when she brought him home on Oct. 15, she and a friend noticed the injuries and called the Department of Human Services hotline.

Middleton initially denied abusing the baby, but later told investigators he was frustrated with the boy’s crying and dirty diaper. According to the affidavit, Middleton admitted to grabbing the boy, putting his hand over the boy’s mouth and wiping hard while changing his diaper. He also allegedly admitted that the burn on the boy came from a lighter and that he burned his hair for no reason.

Middleton is charged with 4 counts of first-degree criminal mistreatment, 5 counts third degree assault and one count harassment, a misdemeanor.