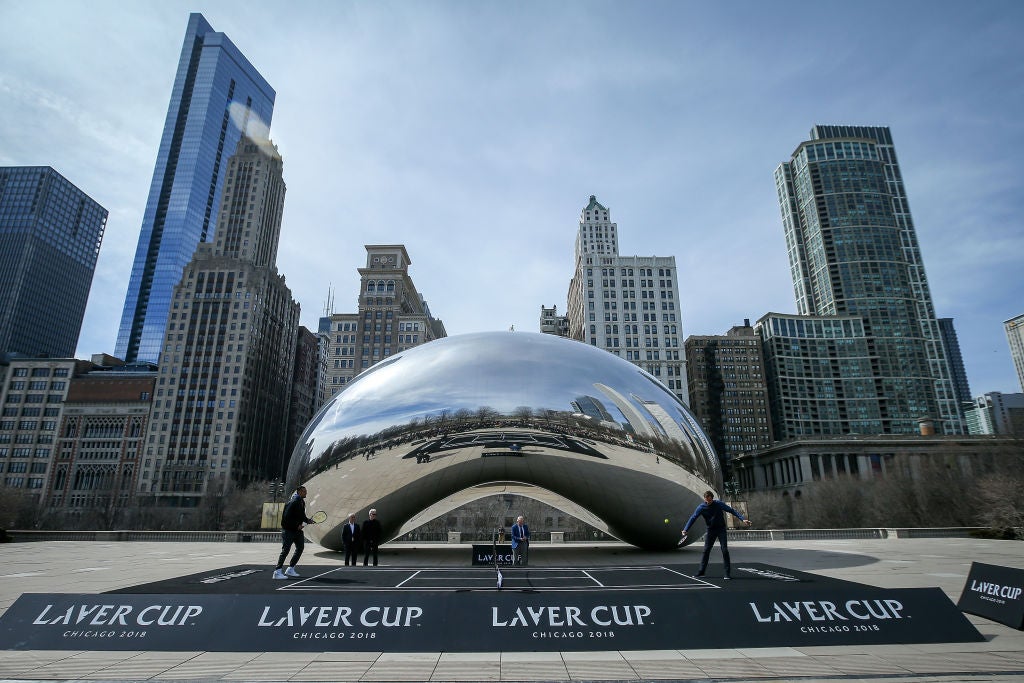 Authorities say the Millennium Park sculpture was vandalized late Monday and that the suspects were detained a short time later. Charges were pending Tuesday morning.

The sculpture’s stainless-steel reflective surface was marked with “35th Crew” in silver lettering near the bottom. The Cancer Survivor Wall in nearby Maggie Daley Park also was vandalized.

The sculpture by artist Anish Kapoor is formally known as “Cloud Gate” and weighs 110 tons (99.8 metric tons). It is 66-feet (20.1-meters) long and sits in a plaza just off of Michigan Avenue.