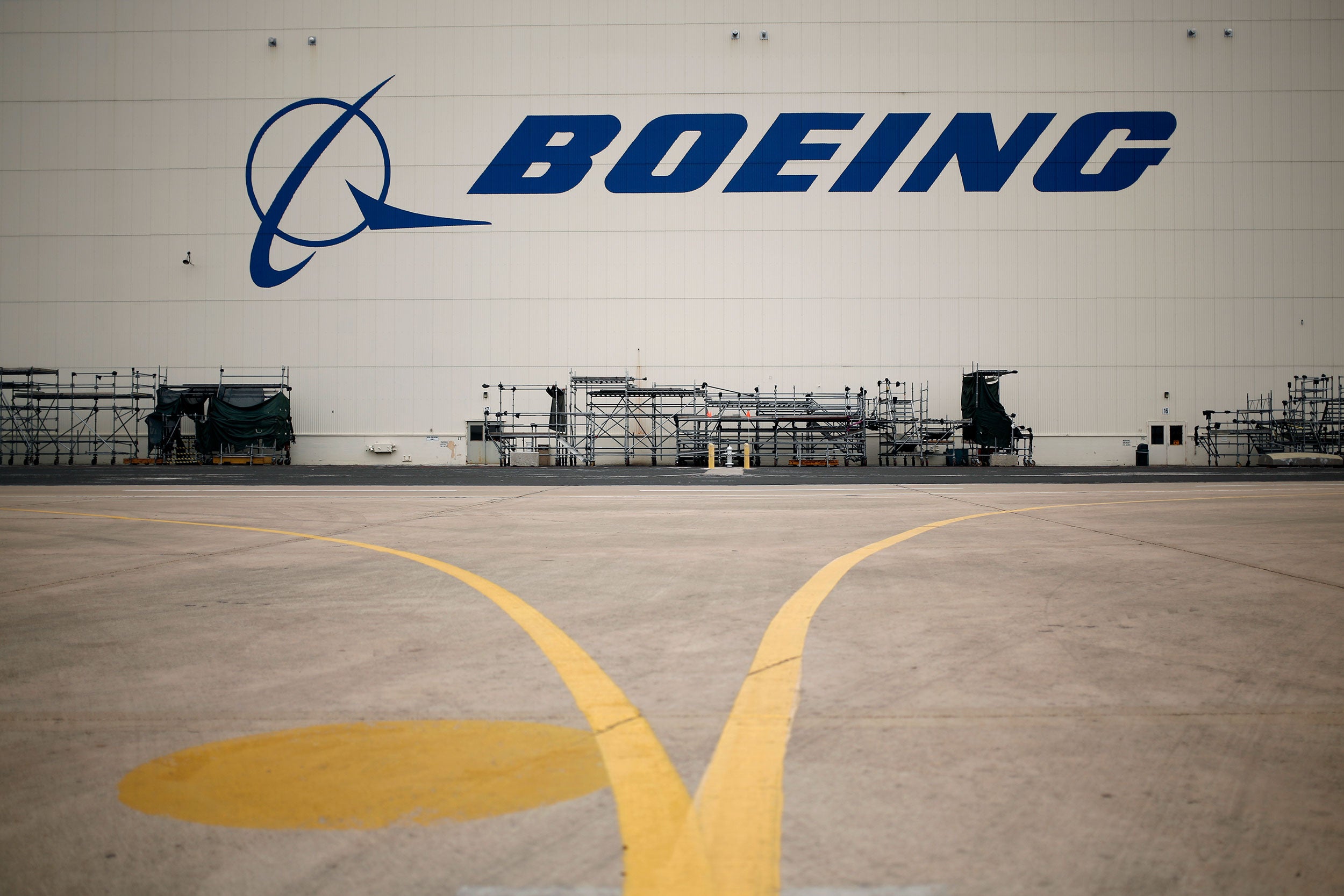 (CNN) — Drinking alcohol and building planes don’t really mix. That’s why Boeing is reportedly investigating two small, empty tequila bottles that were found on one of the planes set to serve as the next Air Force One.

The plane is one of two 747 jumbo jets being modified to meet the needs of securely carrying the U.S. president and staff. Although it’s not a big part of Boeing’s business, it is a high profile “halo” project that is important for bolstering the company’s battered reputation. So any concerns involving the president’s future jet is about the last thing Boeing needs.

The probe over the tequila bottles was reported Monday by the Wall Street Journal. The plane is being modified at a Boeing facility in San Antonio, and alcohol is banned at all Boeing factories.

Boeing would not confirm or deny the report, saying simply, “This is a personnel matter and for contractual reasons we are unable to comment further.”

Boeing signed a contract with the government to modify the two planes in 2018 in a deal that will cost taxpayers $3.9 billion.

“Boeing informed the Air Force of a personnel matter related to the VC-25B program,” said Ann Stefanik, chief of media operations for the U.S. Air Force That’s the name Boeing uses for the construction project, as the Air Force One designation is given to a plane only when the president is aboard.

“There is no impact to the ongoing modification efforts of the two aircraft,” Stefanik added. “The Air Force … monitors production quality closely and holds Boeing accountable to ensure the VC-25B program meets stringent quality control requirements.”

This wouldn’t be good news for Boeing at any time, but it’s especially bad now.

The aircraft builder’s reputation on quality has been badly damaged by numerous problems in recent years — most notably the 737 Max, which was grounded for 20 months after two fatal crashes that killed 346 people. The problems with the Max have cost the company more than $20 billion.

And in March 2019, just days after the second 737 Max crash, the Air Force’s top acquisition official said Boeing had a “severe situation” with flawed inspections of the tanker aircraft it built for the Air Force when trash and tools were found in some planes after they were delivered.

Eleven months later Boeing disclosed it had found similar debris in the fuel tanks of several 737 Max jets that had been sitting in storage during the grounding. A couple of months later the New York Times reported additional quality problems at a Boeing factory in South Carolina that builds the 787 Dreamliner widebody jet.

Boeing denied there was a problem at the South Carolina factory. But later in 2020 the company was forced to recommend temporarily grounding some of 787s to inspect and repair parts of the fuselage. And in July this year it was forced to halt deliveries of the jet again due to additional concerns about quality control issues.

Meanwhile, the reported tequila bottle probe is not the first problem with Boeing’s Air Force One project.

The planes were initially due to be delivered in 2024, but earlier this year Boeing disclosed it was seeking to delay delivery by about a year, and likely would seek more money as a result. Boeing cited both pandemic-related delays and its firing of a now-bankrupt subcontractor that had been doing much of the interior work on the jets. 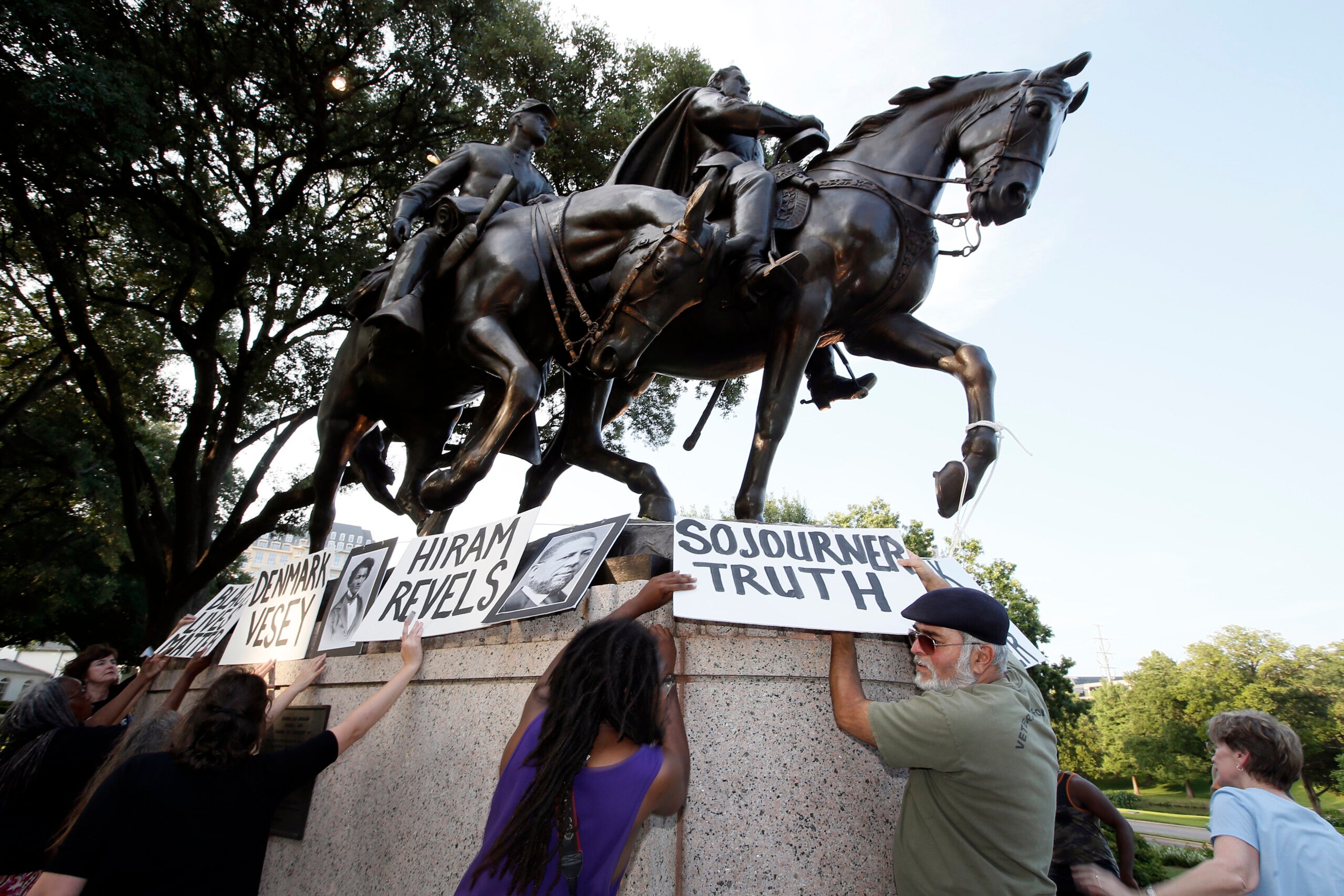