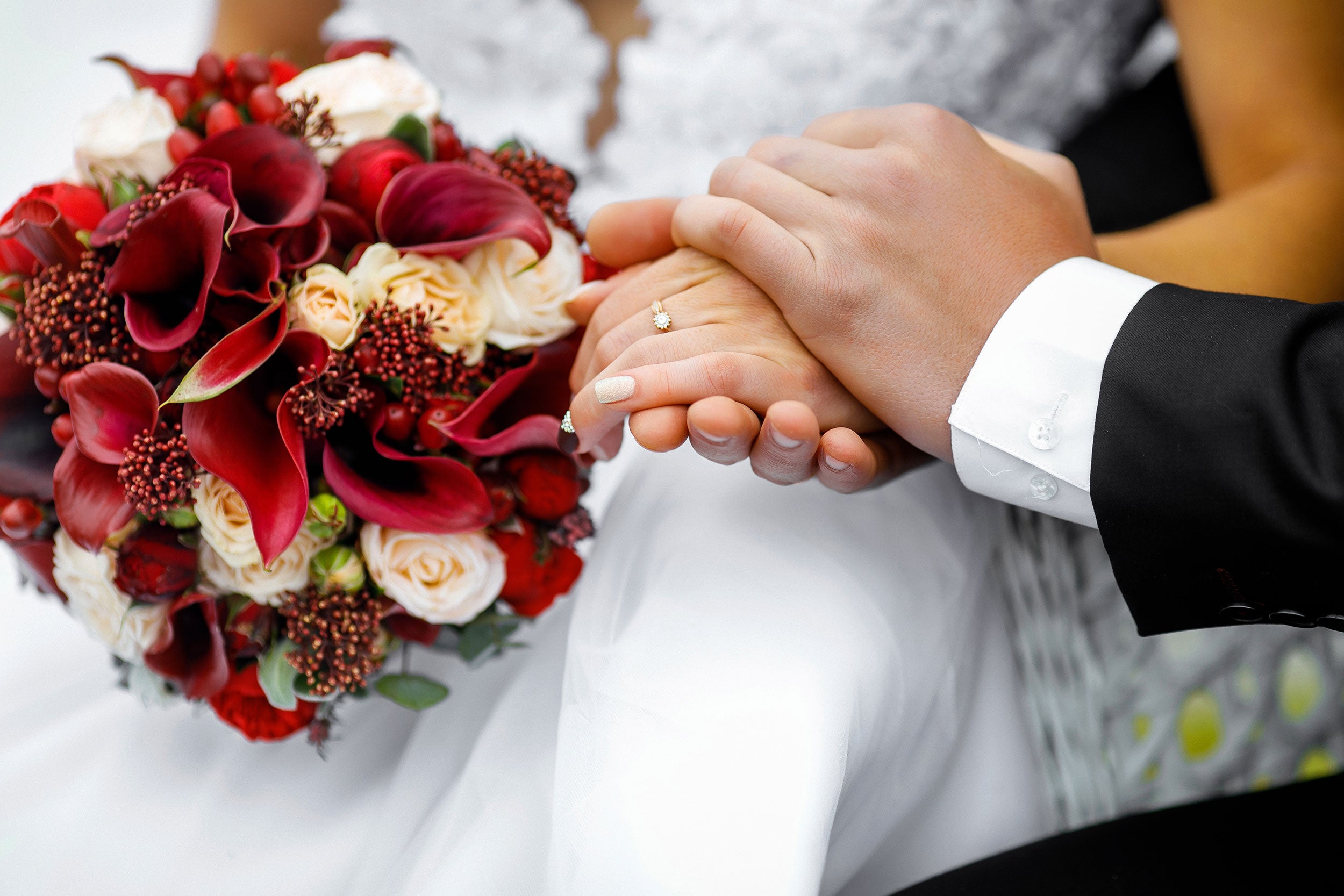 AKRON, N.Y. (CNN) — A New York couple that has been battling the state government in court for the right to hold a wedding with 175 guests — more people than allowed by state rules designed to curb the coronavirus — has decided to postpone the event, their attorney told CNN.

The Pamella Giglia-Joseph Durolek nuptials were scheduled for this Saturday at Arrowhead Golf Club in Akron, New York.

But on Friday, Judge Denny Chin of the US Court of Appeals for the Second Circuit granted the state’s emergency stay request, ruling that the wedding be halted until a panel of judges from the appeals court can hear the state’s motion for a stay at a later date. Chin did not, however, rule on whether the wedding violated state coronavirus guidelines.

That hearing is scheduled for August 25, three days after the Giglia-Durolek wedding was set to take place, the couple’s attorney, Tony Rupp, told CNN.

Rupp said the couple has chosen to postpone the wedding entirely until a later date.

“Even though we won, by making that one little ruling saying they’ll deal with this later, he’s prevented this wedding from going forward,” he said. “We haven’t lost here… but by postponing the decision, we lost. We’ve won every stage of this thing, and that’s what’s so frustrating.”

Rupp said Chin’s order was “bizarre” since the Second Circuit had not heard the couple’s arguments.

State judge ruled in favor of the couple

The couple has battled state and county officials in court over Cuomo’s Covid-19 executive order that restricts weddings to 50 individuals or fewer.

If allowed to take place, the Giglia-Durolek wedding could be a potential “super-spreader” event, warned Dr. Howard Zucker, state health commissioner, in a written declaration.

On August 7, Chief District Judge for the Northern District of New York Glenn Suddaby, ruled that the wedding, and that of another couple, be permitted to take place under the state’s Covid-19 rules for restaurants.

There was “no rational basis” for the state to treat weddings differently given the facts of the case, he ruled. Under those restaurant rules, the wedding venue would be allowed to operate up to 50% capacity rather than the 50-person limit for non-essential gatherings.

But the state tried to halt the Giglia-Durolek wedding from taking place on August 22 by requesting a stay of Suddaby’s ruling, while seeking an appeal in the Second Circuit.

In a 28 page-ruling issued Wednesday, Suddaby denied that request for a stay from the state and county officials.

“If accepted the State Defendants’ argument would allow the State to justify almost any restriction on a person’s ability to gather as long as COVID-19 remains a threat due to the inability to predict human behavior with certainty; and yet, the Governor has allowed many businesses to operate and gatherings to take place precisely on the assumption that patrons and guests will comply with the relevant restrictions,” Judge Suddaby wrote.

Correction: Prior versions of this story incorrectly stated the jurisdiction of federal Judge Glenn Suddaby.