General Lee car from ‘The Dukes of Hazzard’ not moving, museum says 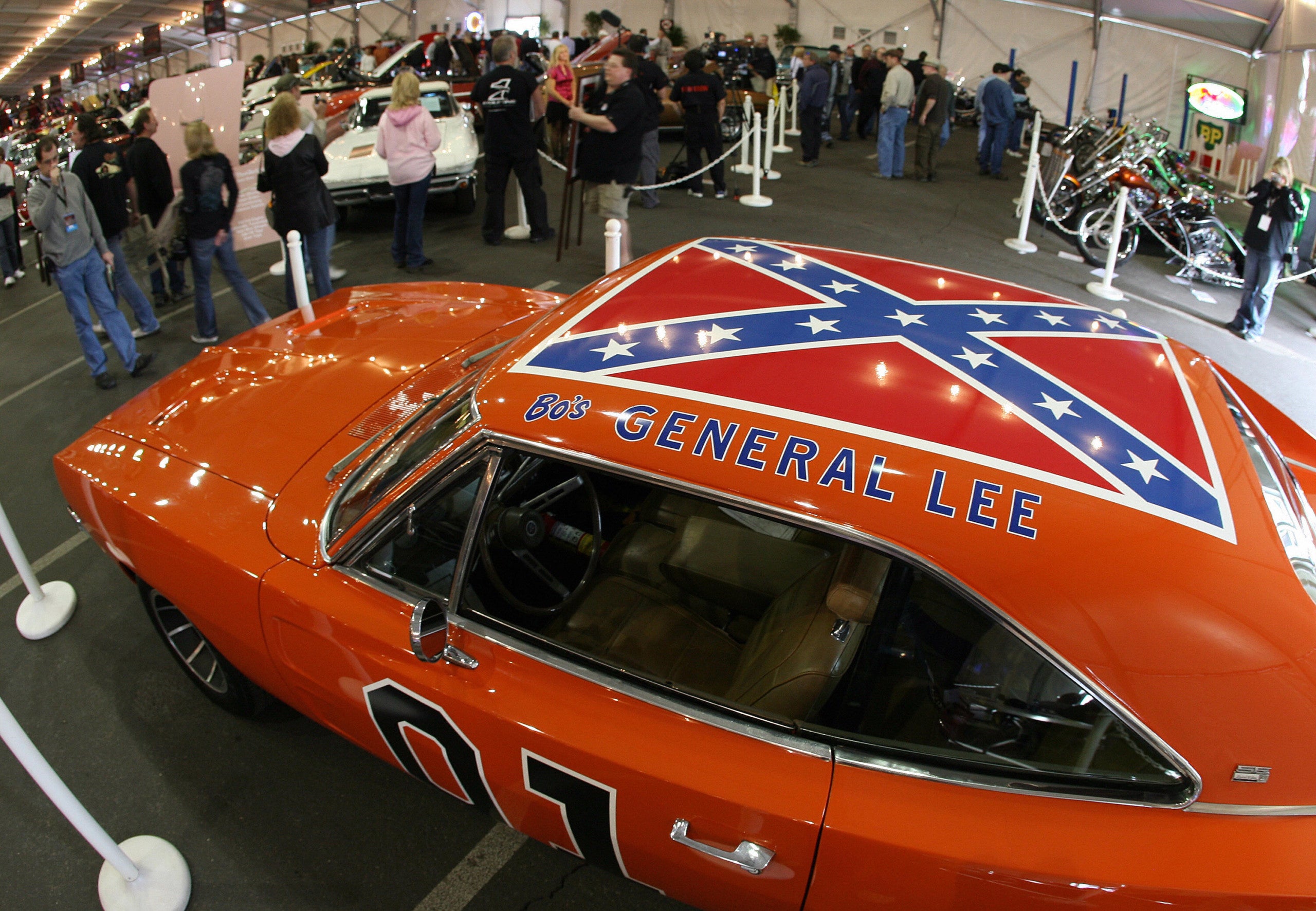 That appears to be the way an Illinois car museum views the car made famous by the popular “Dukes of Hazzard” TV series.

The car used during the first season of the CBS series, which ran from 1979 to 1985, currently resides at the Volo Auto Museum in Crystal Lake, Illinois.

The 1969 Dodge Charger known as “The General Lee” sports the Confederate flag. All things connected to that legacy and period of history are being scrutinized as the nation reckons with race relations.

Brian Grams, the museum’s director, told the Northwest Herald the debate will not result in the car being removed from display.

“We feel the car is part of history, and people love it,” he said. “We’ve got people of all races and nationalities that remember the TV show and aren’t offended by it whatsoever. It’s a piece of history and it’s in a museum.”

While there’s been a call for the removal of monuments and other symbols of the Confederacy, he said his museum has not received any complaints regarding the car which they have had possession of since 2005.

“Several people have reached out with positive comments about us leaving it on display,” Grams said, “Complimenting us for leaving it there and not having a knee-jerk reaction to remove it like a lot of places are.”