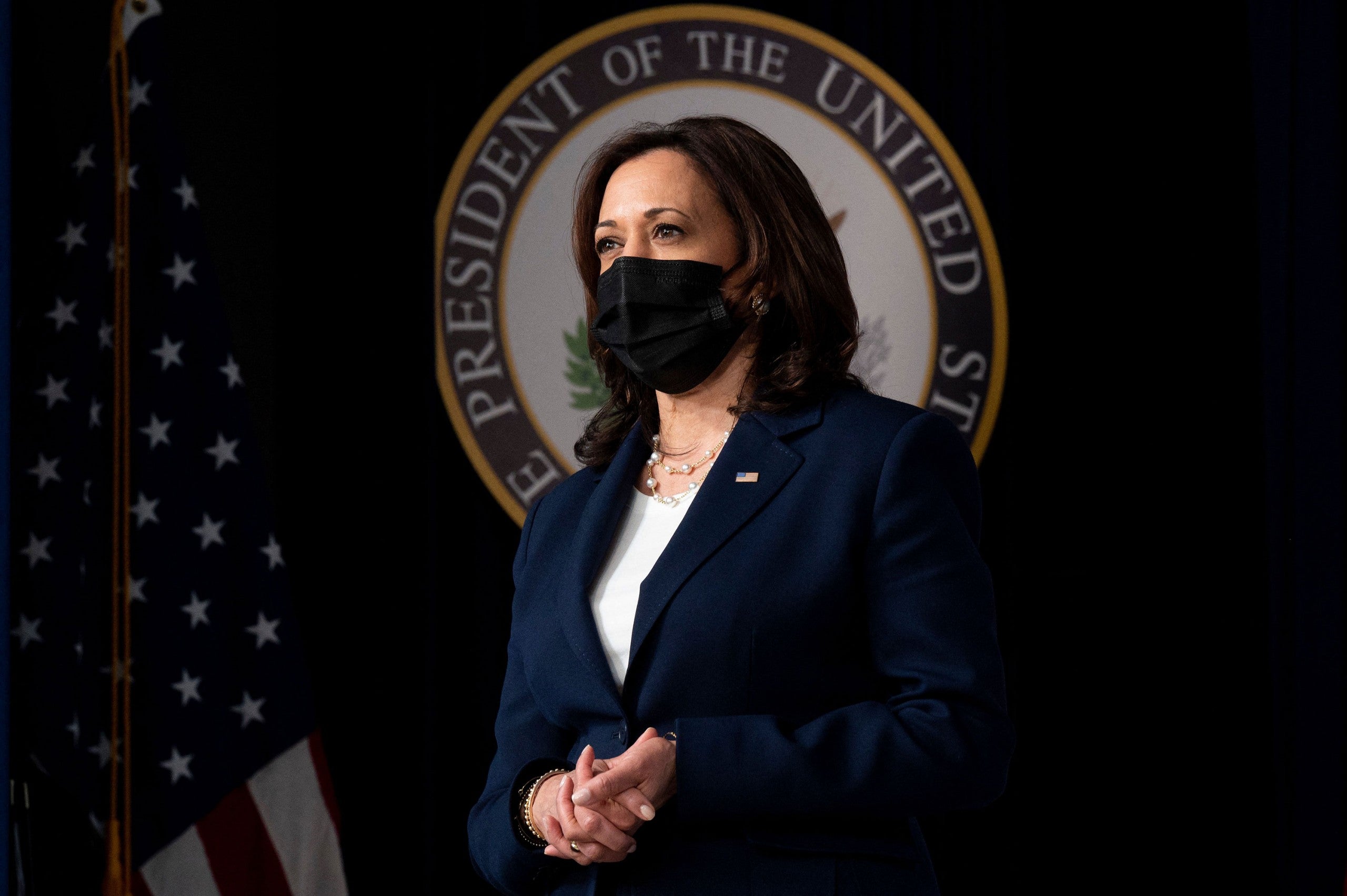 (CNN) — Kamala Harris will soon be making more history when she becomes the first United States vice president to have a figure on display at the Madame Tussauds wax museum in New York City.

The attraction in Times Square released photos Wednesday of the work done so far on busts of Vice President Kamala Harris and US President Joe Biden in honor of their 100th day in office.

“We were keen to focus on her smile and the warmth in her eyes,” David Burks, the principal sculptor, told CNN Thursday.”It’s that twinkle in the eye that’s so hard to capture… a genuine warmth that’s really important to get into our figures.”

Burks and Madam Tussauds’ team of sculpture artists in London are creating the clay heads with the help of hundreds of photos of the leaders. Usually Burks would meet his subject, but the Covid-19 pandemic has curtailed any such plans.

It is tradition for Madame Tussauds’ New York exhibition rooms, which opened in 2000, to display models of US presidents, but Harris will be the first vice president to be featured.

Harris further made history this week by sitting next to House Speaker Nancy Pelosi Wednesday as they became the first women to lead the Senate and House during the president’s address to a joint session of Congress.

Christopher John Rogers, the designer who made Harris’ coat and dress for her inauguration, created the outfit her statue will wear once installed in the museum.

The winner of the 2019 CFDA/Vogue Fashion Fund award, Rogers is one of the most buzzed-about young Black designers working today, having dressed former FLOTUS Michelle Obama, Beyoncé and Rihanna.

Harris’ look will be completed with gold and pearl jewelery.

Biden’s model will be wearing a midnight blue suit by Ralph Lauren, the Bronx-born son of Jewish immigrants who has been the standard-bearer for luxury Americana for more than 40 years. It will replicate the outfit he wore at the 46th presidential inauguration ceremony, which included a lavender tie and white dress shirt.

The artists will also create navy and gold cufflinks engraved with “US Senator” and a lapel pin in the shape of a US flag, said the press release.

It took designers six weeks to make the busts and the entire figures won’t be ready until later this year, said Burks.

Madame Tussauds will spend around $300,000 on each model, he added.

“It’s quite a price, but we’re… making them look as authentic as possible so the guests get the sense they could move at any minute or that they can put their arm around their heroes,” Burks said.

Madame Tussauds will set up the statues later this year in its “Oval Office” exhibition. When the museum reopened in August with Covid-19 restrictions, the wax figure of former President Donald Trump greeted guests at the entrance wearing a mask.