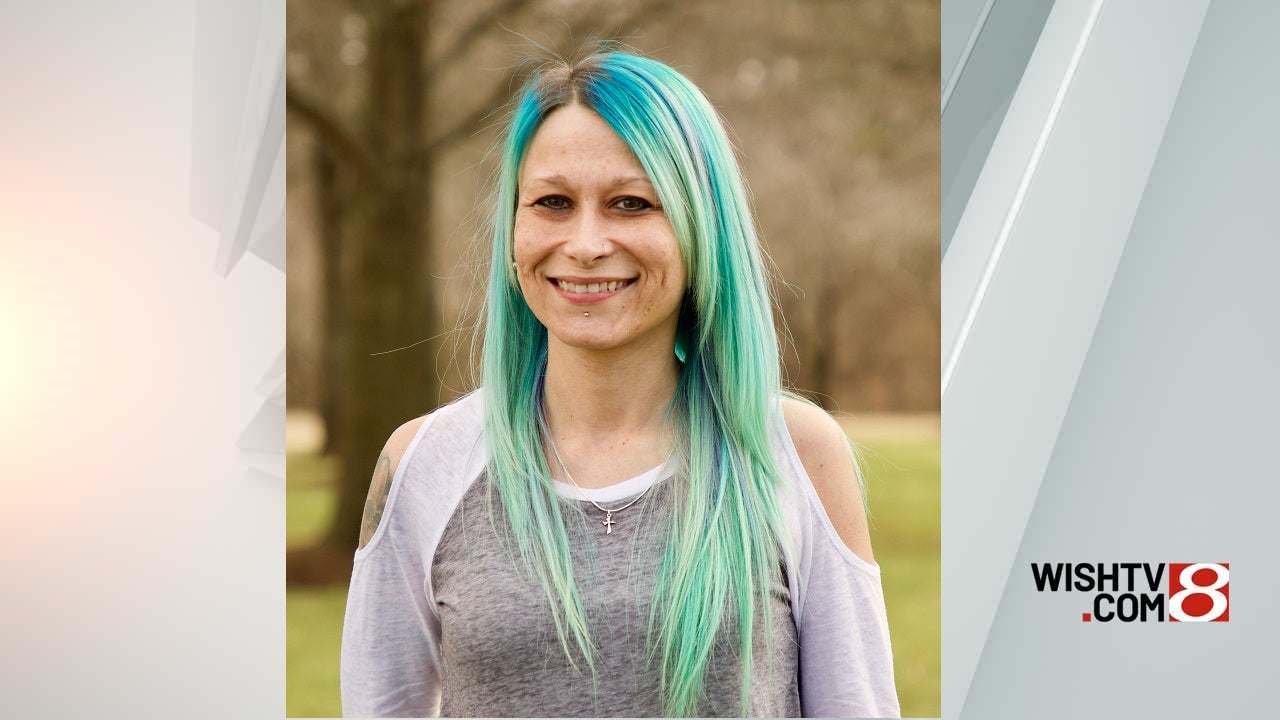 (CNN) — A tattoo parlor in Kentucky is using ink to unite communities across the country by offering free appointments to anyone who wants to cover up their hate or gang symbol tattoos.

Tattoo artists Jeremiah Swift and Ryun King at the Gallery X Art Collective in Murray said they decided to offer this service as a way to take a stance in the Black Lives Matter movement amid the protests calling for an end to police brutality and racial injustice.

“Having anything hate related is completely unacceptable. A lot of people when they were younger just didn’t know any better and were left with mistakes on their bodies. We just want to make sure everybody has a chance to change.”

Since posting on Facebook about the free coverups two weeks ago, the shop has already received over 30 requests which continue to pour in, according to Swift.

“One of the people we got was a man with both of his forearms completely covered in hate symbols, absolutely everywhere. How is this man going to interact with society with the mistakes he made 10, 15, 20 years ago?” King said.

“We also got a guy with a giant swastika who said he has never taken his shirt off in front of his kids. I like seeing that. I like seeing people want to change themselves for the better. That swells me full of emotions.”

The artists said they will cover up anyone’s tattoos, even if they are from out of state, and offer numerous designs they can choose from.

A new tattoo, a new life

King’s first client was Jennifer Tucker, a 36-year-old mother of two who wanted to cover up a small Confederate flag she got tattooed on her ankle when she was 18 years old.

“I went to a school where there wasn’t a single black person,” Tucker told CNN. “Our community had no black families, they would literally run them out every time one moved in. Everyone in my school flew rebel flags and had rebel flag tattoos and I bandwagoned and got the tattoo. It was a horrible thing to do.”

After high school, Tucker moved to Paducah, Kentucky, where she became involved in various solidarity movements and peaceful protests aimed at uniting the community and fighting racial injustice against black people.

A friend of Tucker’s sent her the tattoo shop’s Facebook post offering the free coverups, and she immediately messaged the shop asking for an appointment.

“I just needed to get that symbol of hatred off of my body. Every time I attend a group meeting or protest, I make a new friend. And I don’t want to be standing next to them with a confederate flag on my leg,” Tucker said.

On Tuesday, after a 40 minute drive and nearly 20 years of “looking down at the tattoo regretting it,” King covered up the flag with a Pickle Rick, a character from the cartoon “Rick and Morty.”

“It feels so amazing, it’s life changing. I knew I had to do it, to be an example for other people who were in the same position. There’s not a whole lot I can do, but this is something I can do to spread love, not hate.”

Because of their help, Tucker said she is finally ready to close the chapter of her old life and start looking forward to new days full of love and kindness.