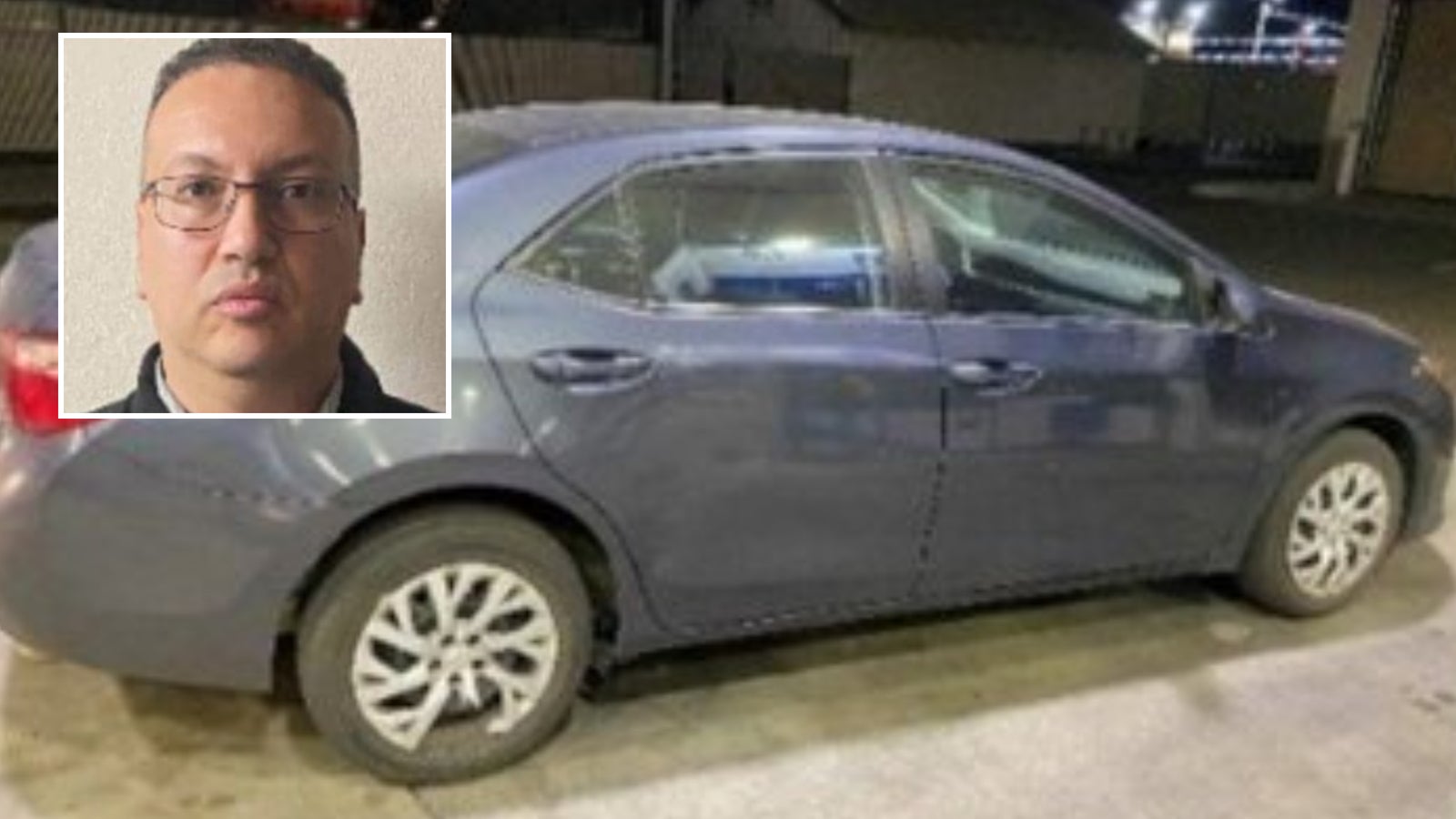 Now police are asking other potential victims to come forward.

Nassef Ragheb, 48, of Bakersfield, was arrested Friday, Bakersfield police said. Authorities linked him to several investigations in 2018, 2019 and 2020.

In the most recent case, on Feb. 1, officers investigated a prowling incident in Bakersfield. Ragheb was identified as the suspect, police said.

Investigators said Ragheb is also linked to two other incidents — in 2018 and 2019 — when Ragheb allegedly posed as an Uber or Lyft driver and tried to get women to enter his vehicle.

On at least one occasion, Ragheb allegedly drove a victim to her home and forcibly kissed her, police said.

In another case, a victim reported seeing Ragheb in the victim’s backyard, peering into the windows, authorities said.

And in another instance, Ragheb allegedly entered another victim’s home through an unlocked door, investigators said.

It was not clear Sunday whether Ragheb had an attorney.