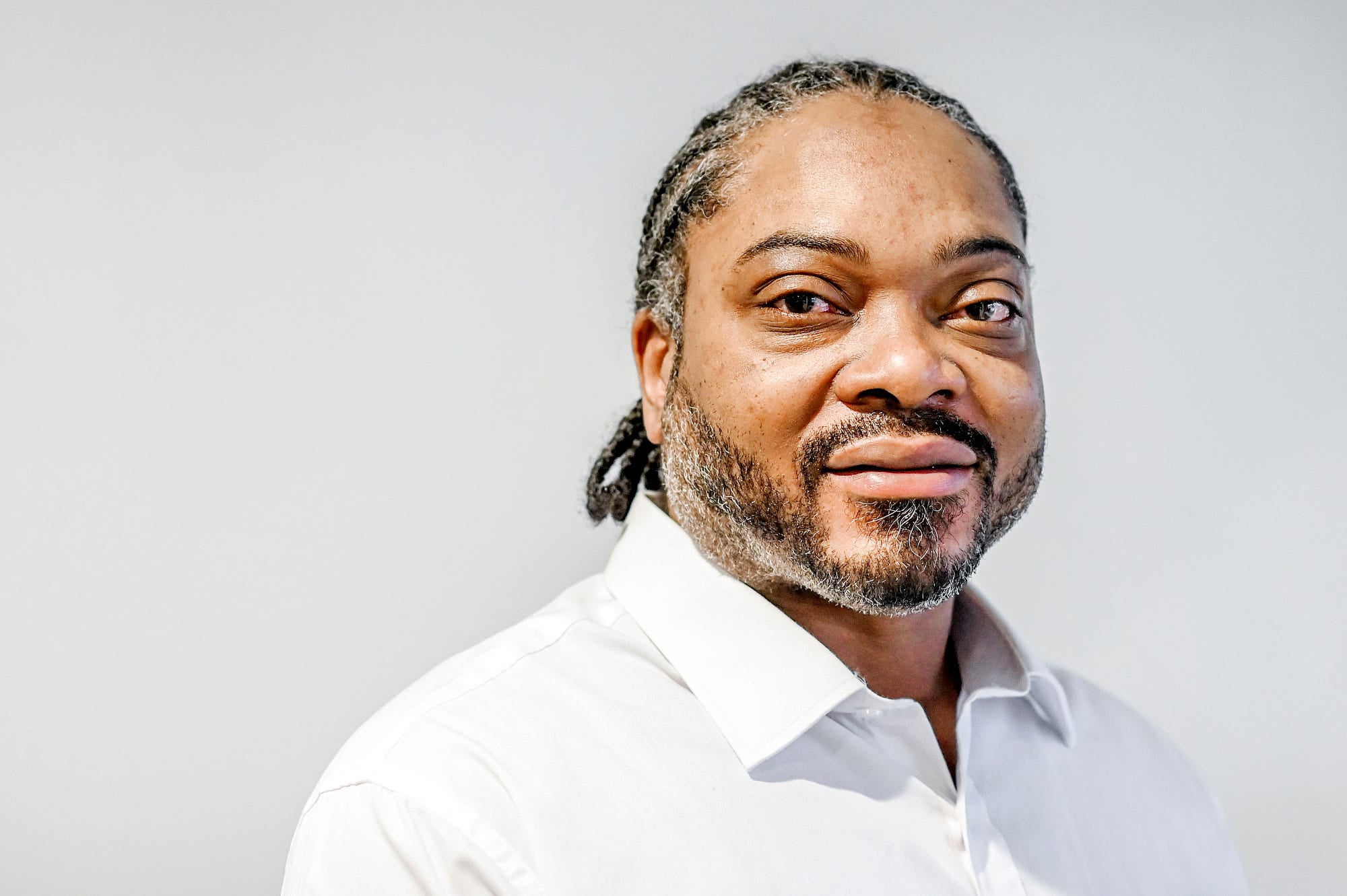 (CNN) — A Michigan man was recently exonerated of murder, a charge for which he spent nearly five years in prison. Now, he’s suing a rental car company for not providing records that, his lawyers say, would’ve exonerated him earlier.

Herbert Alford was wrongfully convicted of second-degree murder in 2016 and freed in 2020 after the Hertz Corporation provided a receipt that showed Alford was renting a car from the Lansing airport minutes before the murder took place. Hertz shared the documents with the court in 2018, more than two years after they were initially contacted by Alford’s lawyers.

“Had the defendants not ignored and disobeyed numerous court orders requiring them to produce the documentation that eventually freed Mr. Alford, he would not have spent over 1,700 days incarcerated,” Alford’s attorneys wrote in a complaint obtained by CNN.

He was incarcerated for years

In 2011, Alford was mistakenly identified as the gunman who killed 23-year-old Michael Adams in a Lansing strip mall, according to the National Registry of Exonerations.

He was arrested in 2015, after a suspect of a separate, drug-related crime “cut a deal with police” and provided information about Alford, according to the registry. He was convicted of second-degree murder in 2016.

Alford’s attorneys said they had requested records from Hertz that would corroborate Alford’s alibi. Hertz didn’t respond, they said, until 2018 — more than a year after a jury convicted Alford of murder, among other charges.

The records Hertz provided in 2018 showed that Alford had rented a car minutes before Adams’ killing, which occurred around 20 minutes away, Alford’s lawyer Jamie White told CNN.

Alford spent nearly five years imprisoned before all charges against him were dismissed in February 2020. He was on bond from February to December 2020, according to the complaint.

But the years he spent incarcerated for a crime he didn’t commit could’ve been avoided, his lawyers said, had Hertz provided the receipt when it was first requested.

Hertz says it attempted to find the receipt in 2016

A spokesperson for Hertz, which recently filed a plan of reorganization in bankruptcy court, told CNN the company is “deeply saddened to learn of Mr. Alford’s experience.”

“While we were unable to find the historic rental record from 2011 when it was requested in 2015, we continued our good faith efforts to locate it,” the spokesperson said in a statement to CNN. “With advances in data search in the years following, we were able to locate the rental record in 2018 and promptly provided it.”

Since his release in December, Alford is struggling to adjust to life after incarceration, White said.

“He is going through some things right now,” he told CNN. “He’s trying to figure out his next move … and we’re hopeful that, you know, he’s going to get back on track shortly.”

Alford is seeking compensation in excess of $25,000, according to the complaint. But there’s “no dollar figure that’s going to make this right,” White said.