Melania Trump to UN: ‘Step up’ to protect children 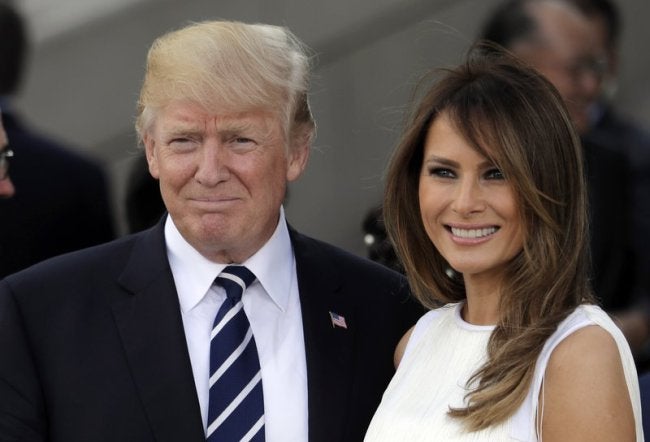 NEW YORK (AP) – First lady Melania Trump is calling on world leaders to “step up” to improve the lives of children.

She will deliver the remarks Wednesday during a luncheon at the U.S. Mission to the United Nations in New York. The White House says the audience will include spouses of world leaders, among others.

In prepared remarks, Trump says that children are often “hit first and hardest in any country” when it comes to drug addiction, bullying, poverty, disease, trafficking illiteracy and hunger.

She says, “We need to step up, come together, and ensure that our children’s future is bright.”

President Donald Trump spoke to the General Assembly Tuesday, vowing that he would “totally destroy” North Korea if forced to defend the U.S. or its allies.