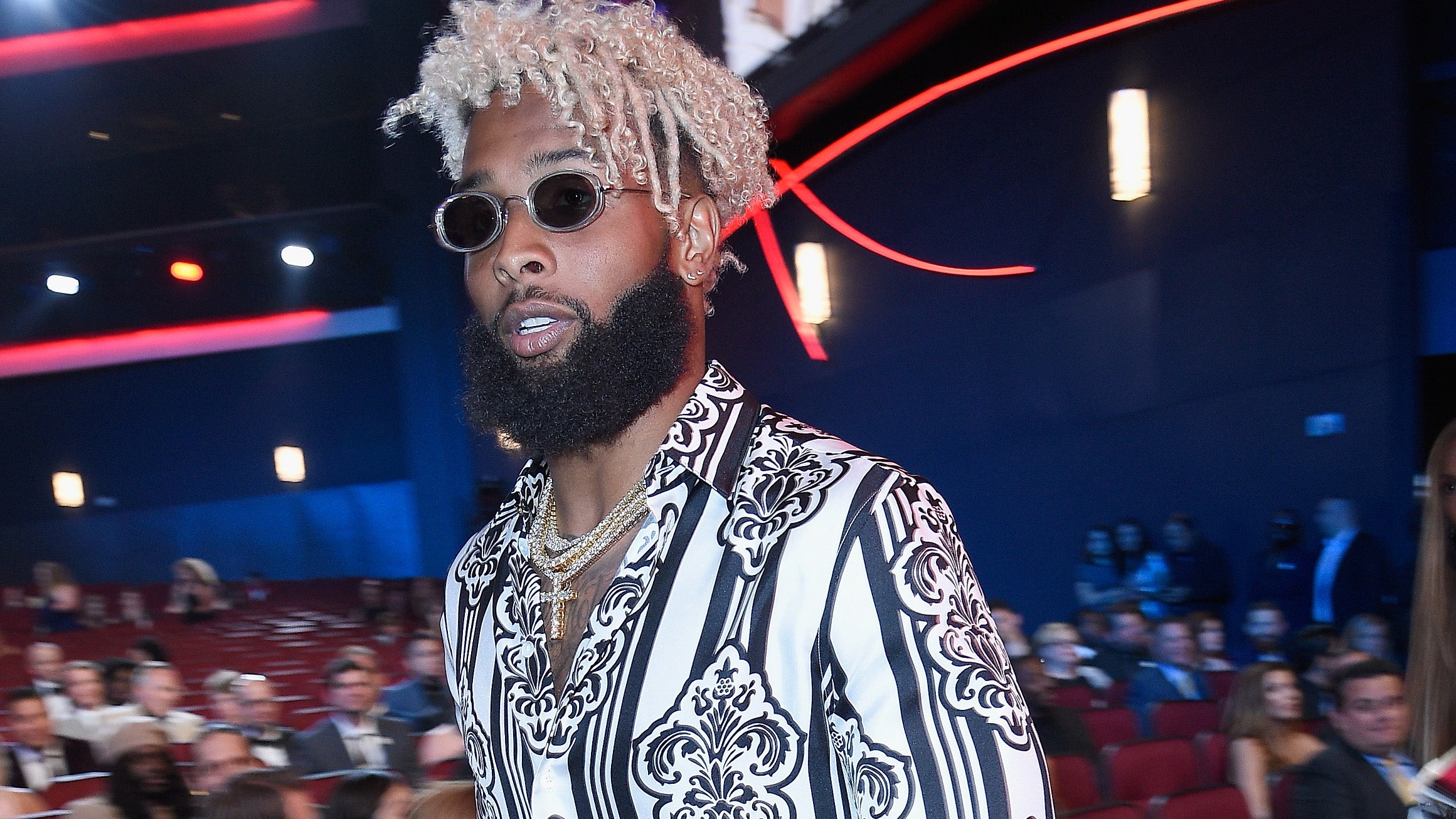 (CNN) — Several NFL players have released a powerful video titled “Stronger Together” that calls on the league to condemn racism and support black players.

In the video, they asked the NFL to issue a statement condemning racism and police brutality following the death of George Floyd in Minneapolis.

“How many times do we need to ask you to listen to your players?” Tyrann Mathieu asked.

“What will it take?” DeAndrea Hopkins chimed in.

“For one of us to be murdered by police brutality?” Jarvis Landry asked.

Vowing that they will not be silenced, the players listed suggestions on what the NFL can say.

NFL stars have been mostly united in demanding justice for Floyd, a 46-year-old black man who died on May 25 after pleading for help as a white police officer knelt on his neck while pinning him to the ground.

Racism has been a persistent charge in the NFL, particularly after former San Francisco 49ers quarterback Colin Kaepernick began kneeling before games while the National Anthem played to protest police brutality.

No team has offered Kaepernick a contract since 2017, which many attribute to his protests. Kaepernick accused NFL team owners of colluding to keep him from being signed. The NFL denied any collusion but in 2019, they reached a settlement with Kaepernick and former teammate Eric Reid, who knelt with him.

Protests against Floyd’s killing have continued throughout US cities, with many sports stars taking part.

Thomas criticized Saints quarterback Drew Brees this week for saying he would “never agree with anybody disrespecting the flag,” a reference to the national anthem protest movement started by Kaepernick.

Authorities have arrested Derek Chauvin, the former police officer who pinned Floyd to the ground by his neck for 8 minutes and 46 seconds before he died. Prosecutors charged him with third-degree murder and second-degree manslaughter. This week, he was also charged with a second-degree murder count.