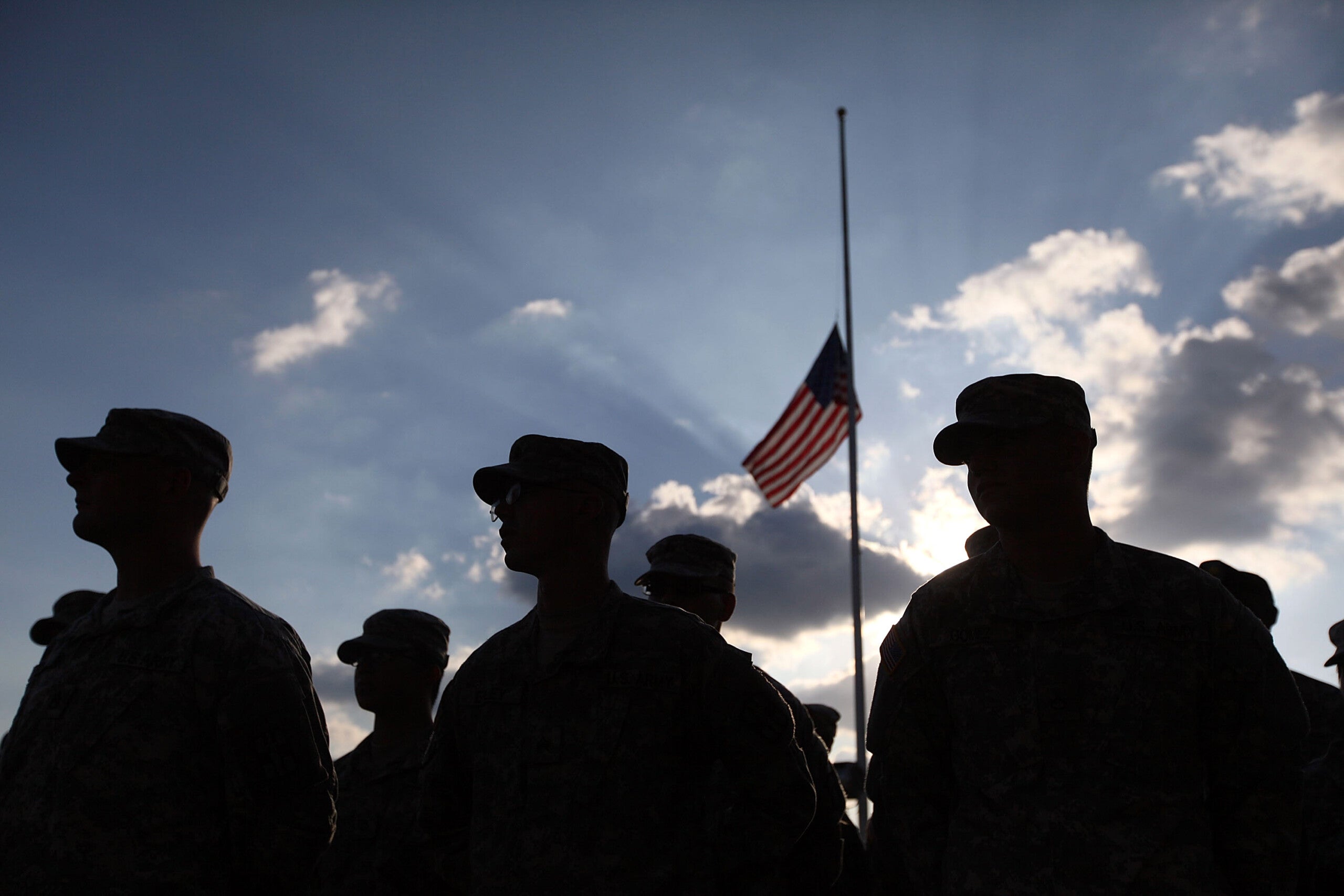 (CNN) — Officials at Fort Hood in Texas are searching for Pfc. Jennifer Sewell, a soldier who’s been missing since last Thursday.

Sewell was last seen leaving her barracks around 4 p.m. (5 p.m. ET) October 7, according to a statement by the Fort Hood Directorate of Emergency Services (DES), which said she failed to report to work that day. Law enforcement, Sewell’s chain-of-command and her family have been unable to contact her in the time since.

“Initial investigation appears that Sewell left for unknown reasons on her own accord,” the statement said, noting she does not own a vehicle.

Officials described Sewell as an African American woman with brown hair and brown eyes who is 5-foot-5. Anyone with information about where she might be is asked to contact Fort Hood Military Police.

A number of service members have died or gone missing while stationed at the Army post just outside Killeen, Texas, in recent years, including 20-year-old Spc. Vanessa Guillen, who disappeared in April 2020 and was later found to have been bludgeoned to death with a hammer in the armory where she worked.

The main suspect in her disappearance, another soldier, killed himself as investigators confronted him.

The string of deaths prompted an independent review of the climate and culture at Fort Hood, which led to the punishment of 14 senior officers.