Ohio bomb squad was called to disarm a bag of kittens 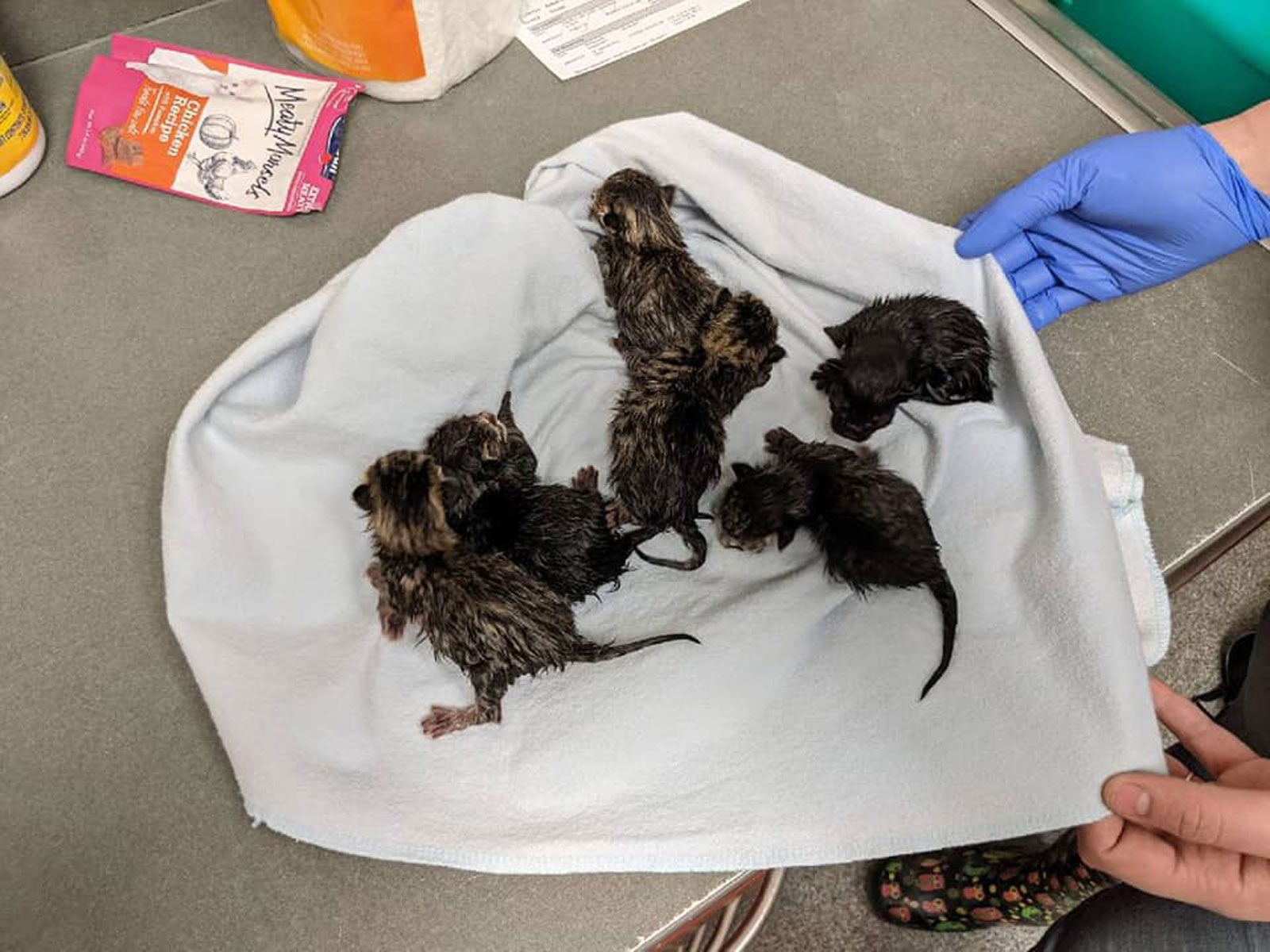 (CNN) — Sheriff’s deputies in Ohio were called when a suspicious bag was found outside of a church, but what was inside was not what they were expecting.

Upon opening the “suspicious package” on Thursday, the bomb unit from the Butler County Sheriff’s Office discovered a cat and her six adorable 1-day-old kittens.

“When Specialist Mike Grimes and Det. Detherage arrived, they didn’t hear ticking they heard purring!” the sheriff’s office said in a Facebook post.

Along with the family of felines, was a handwritten message written on a paper napkin stating that “Sprinkles” went into labor the day before.

The sheriff’s office took the cat and her kittens to the Animal Friends Human Society in Hamilton where they are “warm, cozy and fed.”

The animal shelter said in a Facebook post on Friday that the kittens received baths when they arrived because they were soaked in their mother’s urine.

“Sprinkles, purring throughout it all, received her vaccines and blood test and appears to be in good health,” according to the shelter’s post. “She’s doing a fantastic job nursing and caring for her babies, and all 7 will be placed with their foster family this afternoon.”

The shelter plans to provide regular updates on Sprinkles and her kittens on Facebook as they grow and mature over the next two months. 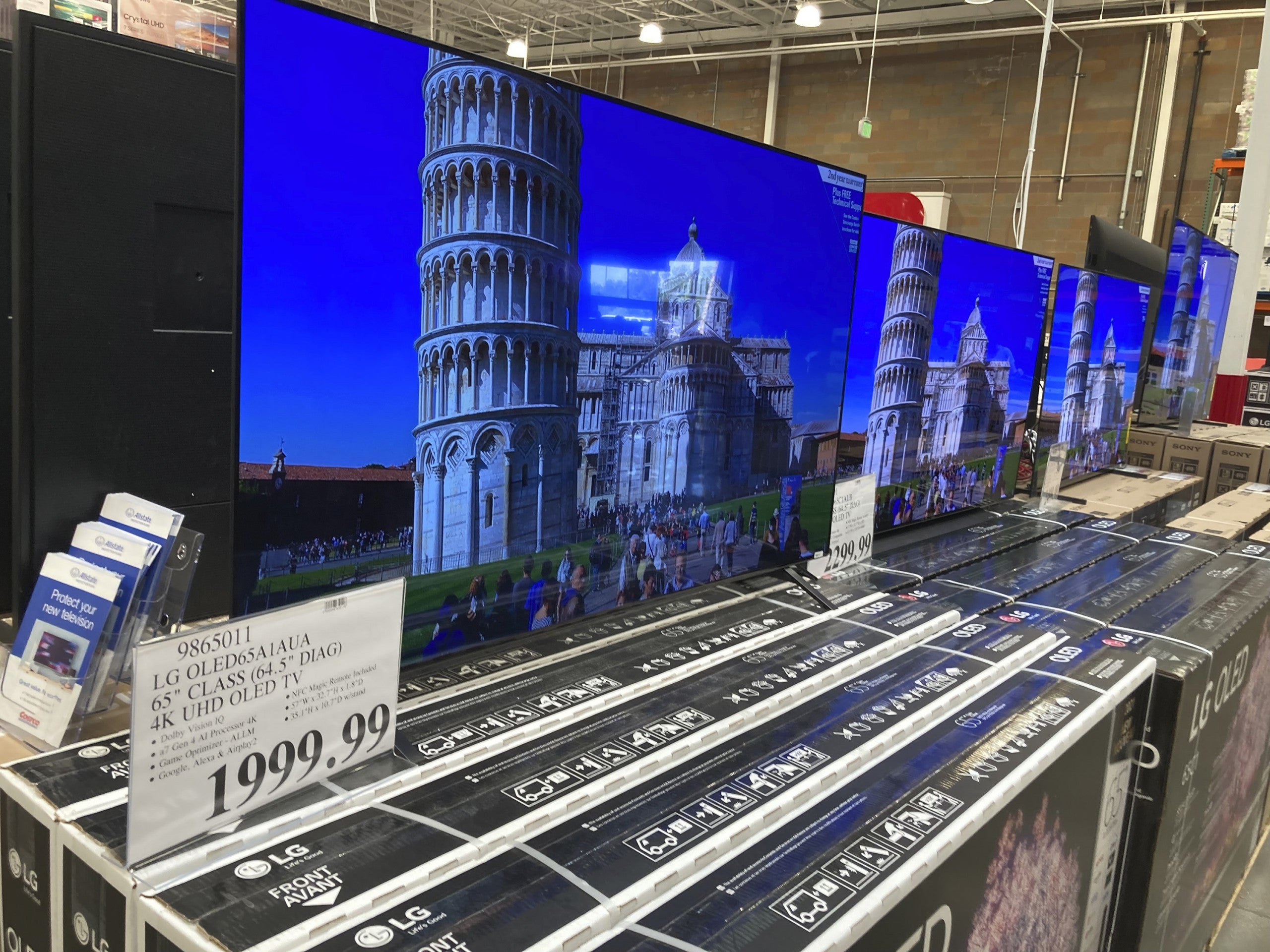 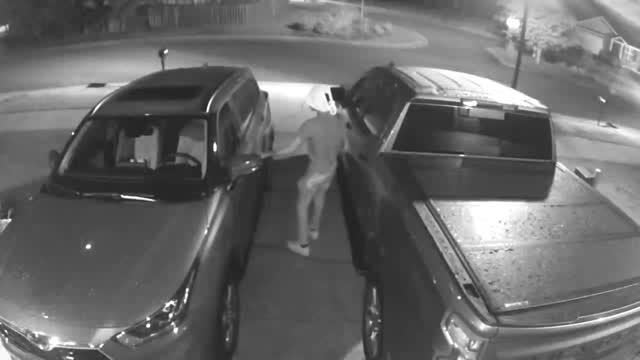 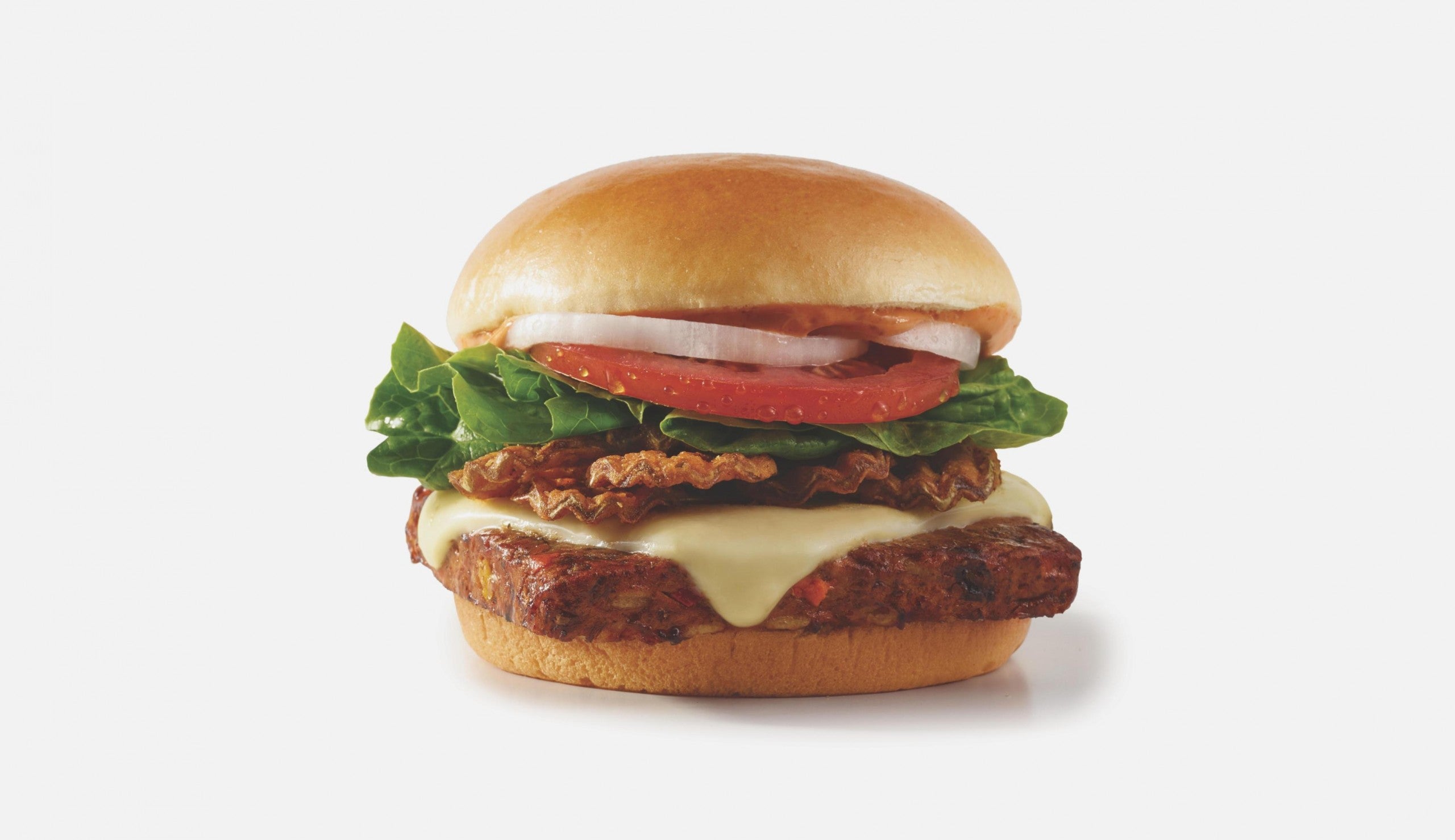 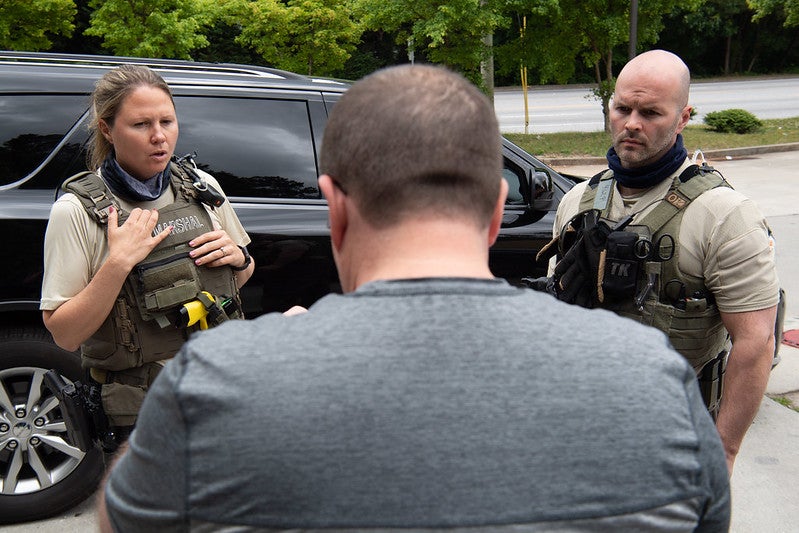