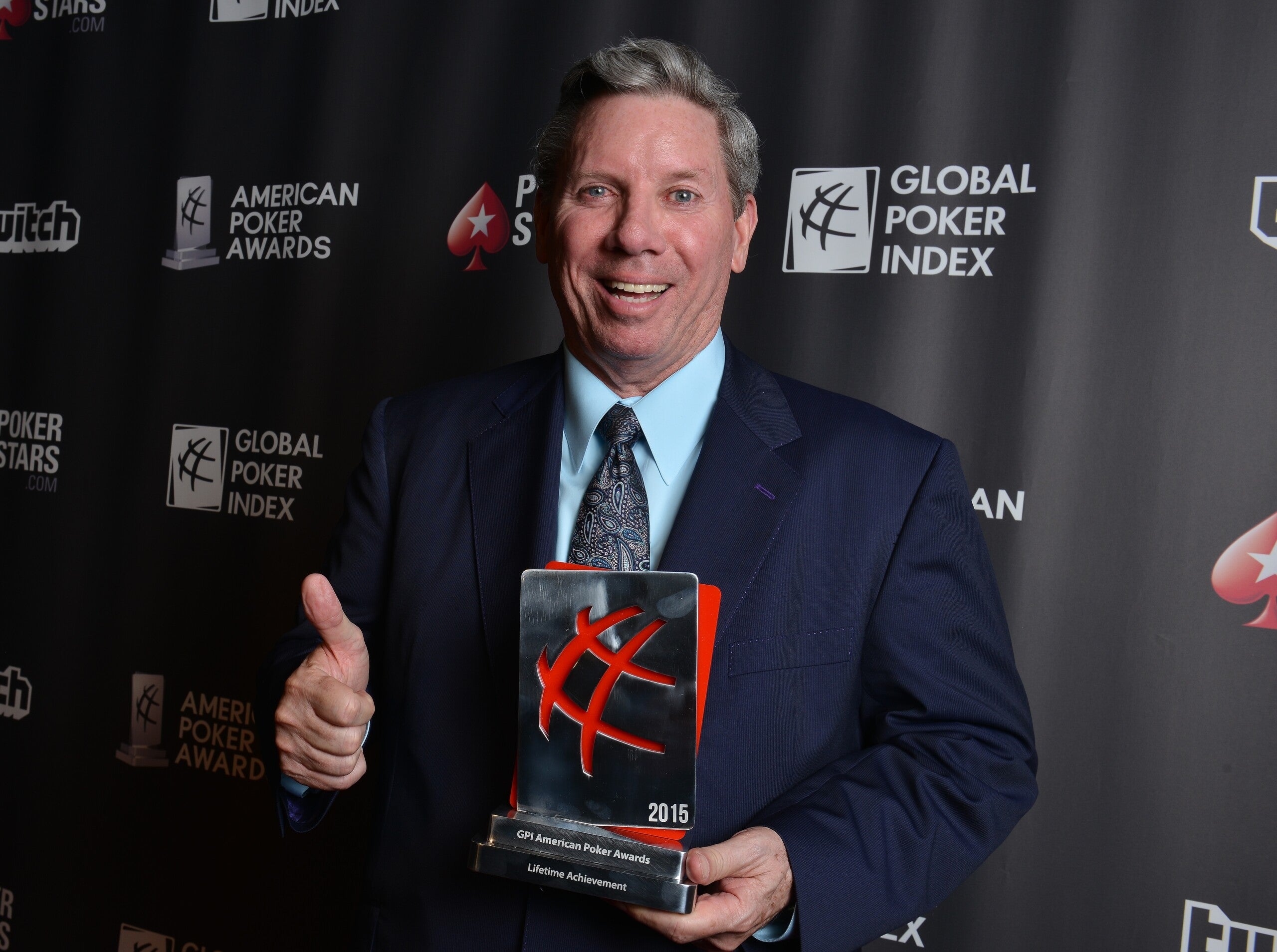 (CNN) — Beloved poker commentator and champion Mike Sexton, nicknamed the “Ambassador of Poker” for his lifelong promotion of the game, has died at 72.

World Poker Tour and partypoker, an online poker company Sexton cofounded, confirmed his death. Fellow poker champ Linda Johnson said Sexton “had been battling prostate cancer” that had spread to other organs shortly before his death.

Sexton had a hand in every aspect of poker — broadcast, business and the game itself. Surviving poker greats say the game wouldn’t be as successful as it is today without his influence.

As a player, he won nearly $7 million since his debut in the 1980s. His competitors hardly winced when he’d take their chips because he was so widely liked, actress and poker player Jennifer Tilly tweeted after learning of his death.

After nearly 15 years of commentating for World Poker Tour, Sexton won his own World Poker Tour title in 2016. That victory was special for how long it took Sexton to achieve it — something out of a movie, partypoker player Jaime Staples tweeted.

He wrote two books, founded a nonprofit for players to donate to veterans causes and Las Vegas communities, and created partypoker. Sexton coached Little League baseball and even skipped poker tournaments if they interfered with his baseball schedule. In 2008, he had a son, Ty, at age 61.

One year after his son’s birth, he was inducted into the Poker Hall of Fame. It was one of the highest honors he’d received in his career, he said, second only to the World Poker Tour’s decision to rename its Champions Cup after him.

In a tribute blog, pro Phil Hellmuth said the game is indebted to Sexton.

“Poker would not be as well regarded as it currently is without Mike Sexton,” Hellmuth wrote. “Mike has been the consummate gentleman, and has championed poker better than anyone else.”

Upon learning of his death, many of Sexton’s friends and fans have shared Sexton’s famous sign-off: “May all of your cards be live, and may all of your pots be monsters.”