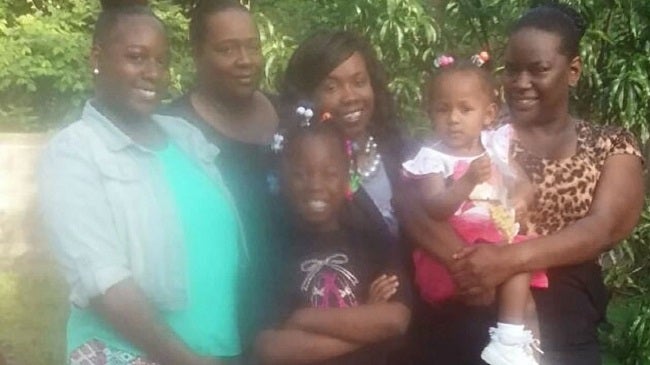 MEMPHIS, TN (WCMH) – A mother of two was gunned down Friday night over a cable television connection in Tennessee.

According to police, 27-year-old Dominique White was overheard arguing with a man over the connection.

“I heard the shots ’cause I was standing on the porch when the shots going off ,” said witness Gloria Ward. Ward also told WMC that after the shots were fired, she saw a car speeding away from the scene.

White’s family members are trying to piece together what happened.

“She’s a good mom. She love her kids. She got two kids – a little girl and my nephew,” said family member Shuna Stewart. “That’s so senseless.”

Police say White knew the man who shot her, but officers have not released the suspect’s name or description.