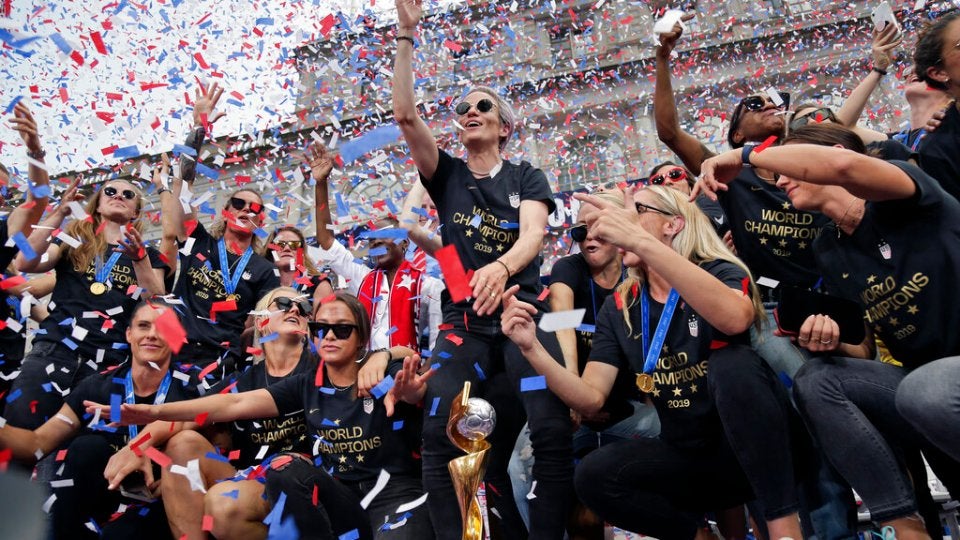 The company, which supports U.S. soccer through its Secret deodorant brand, says it will donate $529,000 — $23,000 for each of the 23 players on the U.S. team that won the World Cup earlier this month — to help close the pay gap. The sponsor took out a full-page ad printed in The New York Times on Sunday urging the U.S. Soccer Federation to “be on the right side of history.”

“Let’s take this moment of celebration to propel women’s sports forward,” Secret says in the ad. “We urge the US Soccer Federation to be a beacon of strength and end gender pay inequality once and for all.”

In March, 28 members of the USWNT sued the US Soccer Federation for alleged gender discrimination. The suit claims the federation pays the women less than members of the men’s national team.