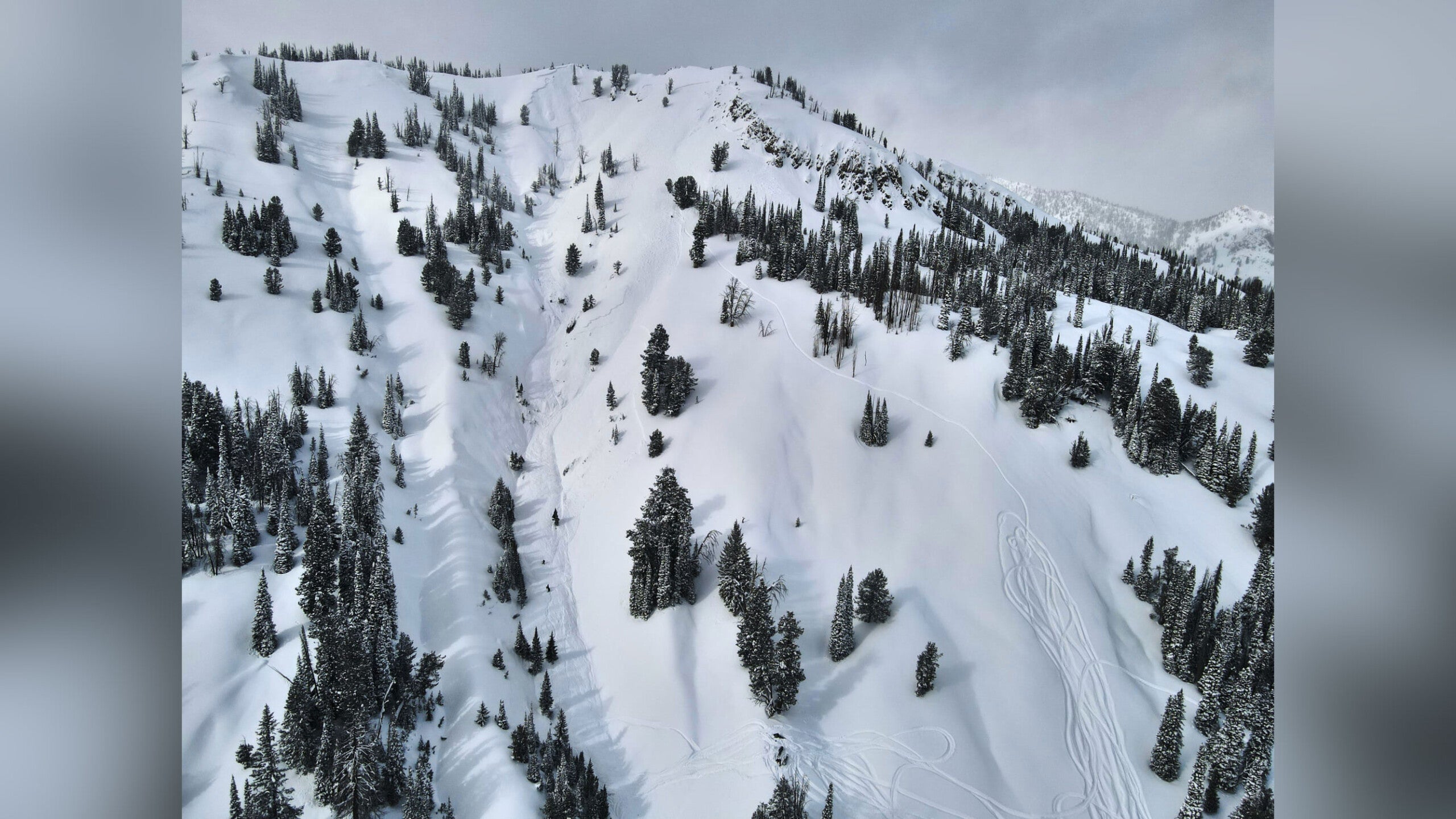 (CNN) — A man snowmobiling in the Sawtooth National Forest in central Idaho died Friday after triggering a large avalanche.

The snowmobiler was riding up a steep slope in the Smoky Mountains, roughly 8 miles from Galena Summit, when he triggered the avalanche, according to the Sawtooth Avalanche Center.

“We are saddened to report that a snowmobiler was caught and killed in an avalanche yesterday in the upper reaches of the Smiley Creek drainage,” the avalanche center said in a Facebook post.

“The avalanche danger was rated considerable at the time of the accident,” the center said. “We extend our heartfelt condolences to the victim’s friends and family.”

The rider deployed his avalanche airbag and was not buried, according to the center, but died from severe injuries sustained during the torrent of snow.

His partners discovered him on the surface and were unable to revive him.

The snowmobiler’s death marks the latest in a series of deadly avalanches that have killed 29 people across the United States this winter season, according to the Colorado Avalanche Information Center.

The deadliest avalanche years occurred in 2008 and 2010, when 36 avalanche fatalities were recorded by CAIC.

Nikki Champion, a forecaster at the Utah Avalanche Center, told CNN earlier this month that the deadly season could be attributed to more people enjoying more time outdoors and a “really dangerous snowpack.”

This year’s avalanche season has likely been more active because of a “persistent weak layer” of snow, according to Champion.

Although avalanches can form any time if the right conditions are present, there is typically a sharp increase in avalanche deaths during January and February.