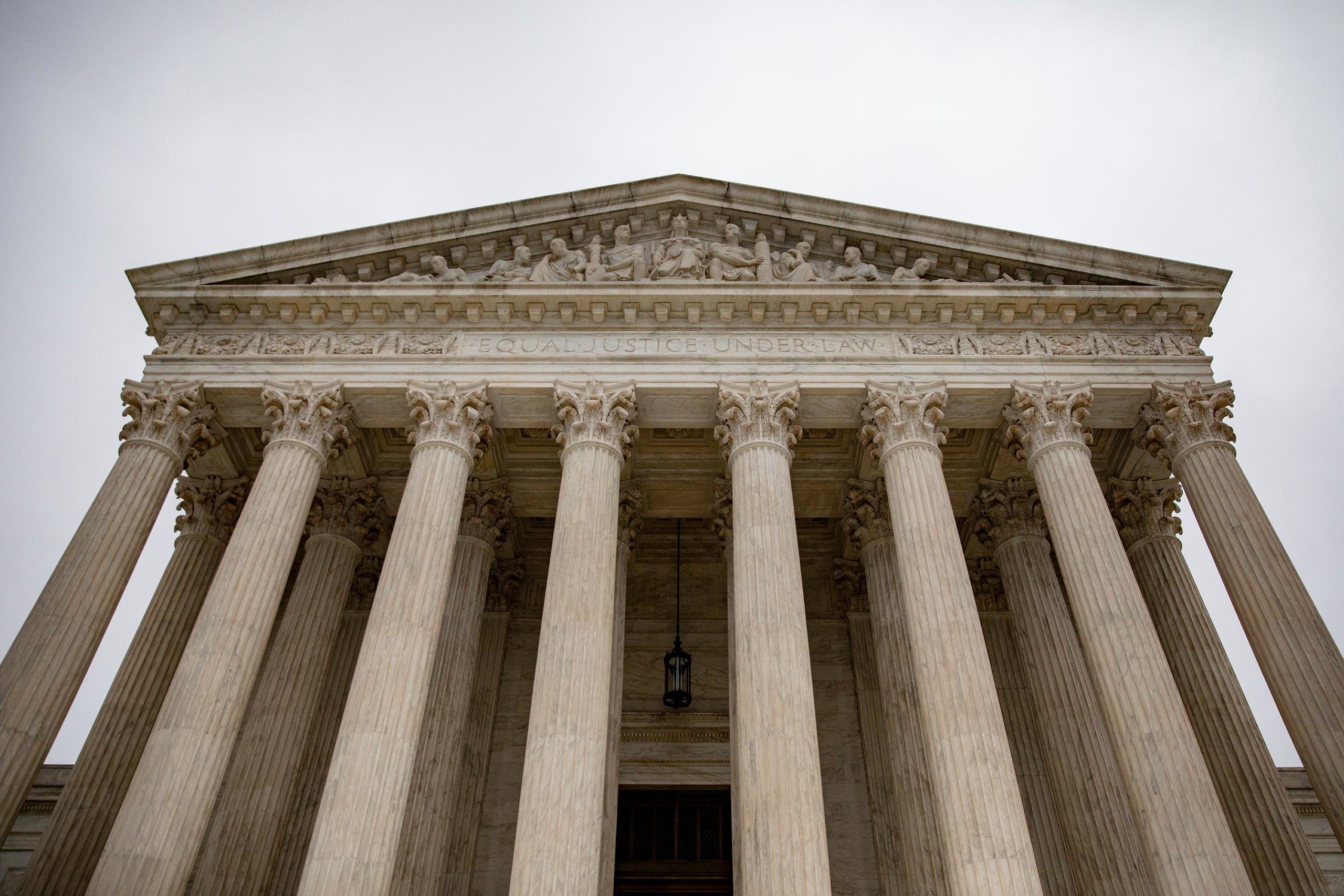 (CNN) — The Supreme Court on Monday left in place a lower court opinion upholding one of California’s so-called sanctuary laws that limits cooperation between law enforcement and federal immigration authorities, a measure that the Trump administration says is meant to “undermine” federal immigration enforcement.

The Trump administration had asked the court to step in and review the law and the court declined to do so.

The law — and others like it — have ignited a firestorm between the federal government, which has made immigration enforcement a top priority, and some states that say they are within their rights to determine how best to use their own resources.

During his State of the Union speech last January, President Donald Trump lamented California’s effort, which he classified as an “outrageous law.”