FILE - In this Oct. 10, 2019, file photo, Brad Parscale, campaign manager for President Donald Trump speaks during a campaign rally at the Target Center in Minneapolis. Trump in recent days has signed off on bringing a number of veterans of his 2016 campaign back for his reelection campaign. It's a reenlistment of loyalists that follows the return of others from his original team to the West Wing. (AP Photo/Evan Vucci, File)
by: JONATHAN LEMIRE and TERRY SPENCER Associated Press
Posted: Sep 28, 2020 / 04:49 AM EST / Updated: Sep 28, 2020 / 04:49 AM EST

FORT LAUDERDALE, Fla. (AP) — President Donald Trump’s former campaign manager Brad Parscale has been hospitalized after he threatened to harm himself, according to Florida police and campaign officials.

Police officers talked Parscale out of his Fort Lauderdale home after his wife called police to say that he had multiple firearms and was threatening to hurt himself when he was hospitalized Sunday under the state’s Baker Act. That act allows anyone deemed to be a threat to themselves or others to be detained for 72 hours for psychiatric evaluation.

“Brad Parscale is a member of our family and we love him,” said Trump campaign communications director Tim Murtaugh. “We are ready to support him and his family in any way possible.”

Parscale was demoted from the campaign manager’s post in July but remained part of the campaign, helping run its digital operation.

Standing 6’8” and with a distinctive beard, Parscale had become a celebrity to Trump supporters and would frequently pose for photos and sign autographs ahead of campaign rallies. But Trump had begun to sour on him earlier this year as Parscale attracted a wave of media attention that included focus on his seemingly glitzy lifestyle on the Florida coast that kept him far from campaign headquarters in Virginia.

Over the summer, he hyped a million ticket requests for the president’s comeback rally in Tulsa, Oklahoma, that ended up drawing just 6,000 people. A furious Trump was left staring at a sea of empty seats and, weeks later, promoted Bill Stepien to campaign manager.

Parscale was originally hired to run Trump’s 2016 campaign by Jared Kushner, the president’s powerful son-in-law. While the Republican National Committee owns most of the campaign’s data, voter modeling and outreach tools, Parscale ran most of the microtargeted online advertising that Trump aides believe was key to his victory four years ago.

Under the state’s Red Flag Law, officials could ask a judge to bar Parscale from possessing any weapons for up to a year. 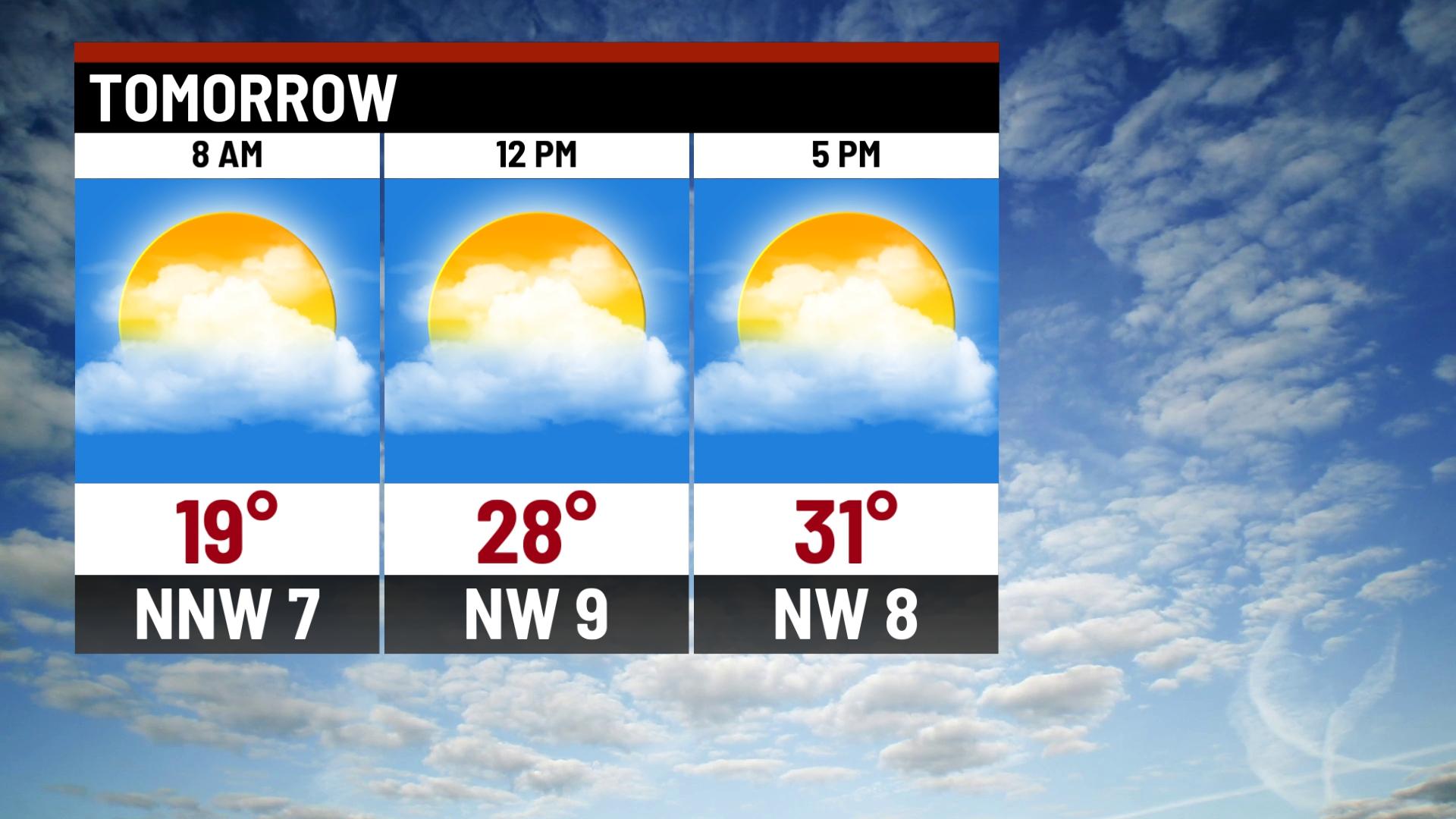