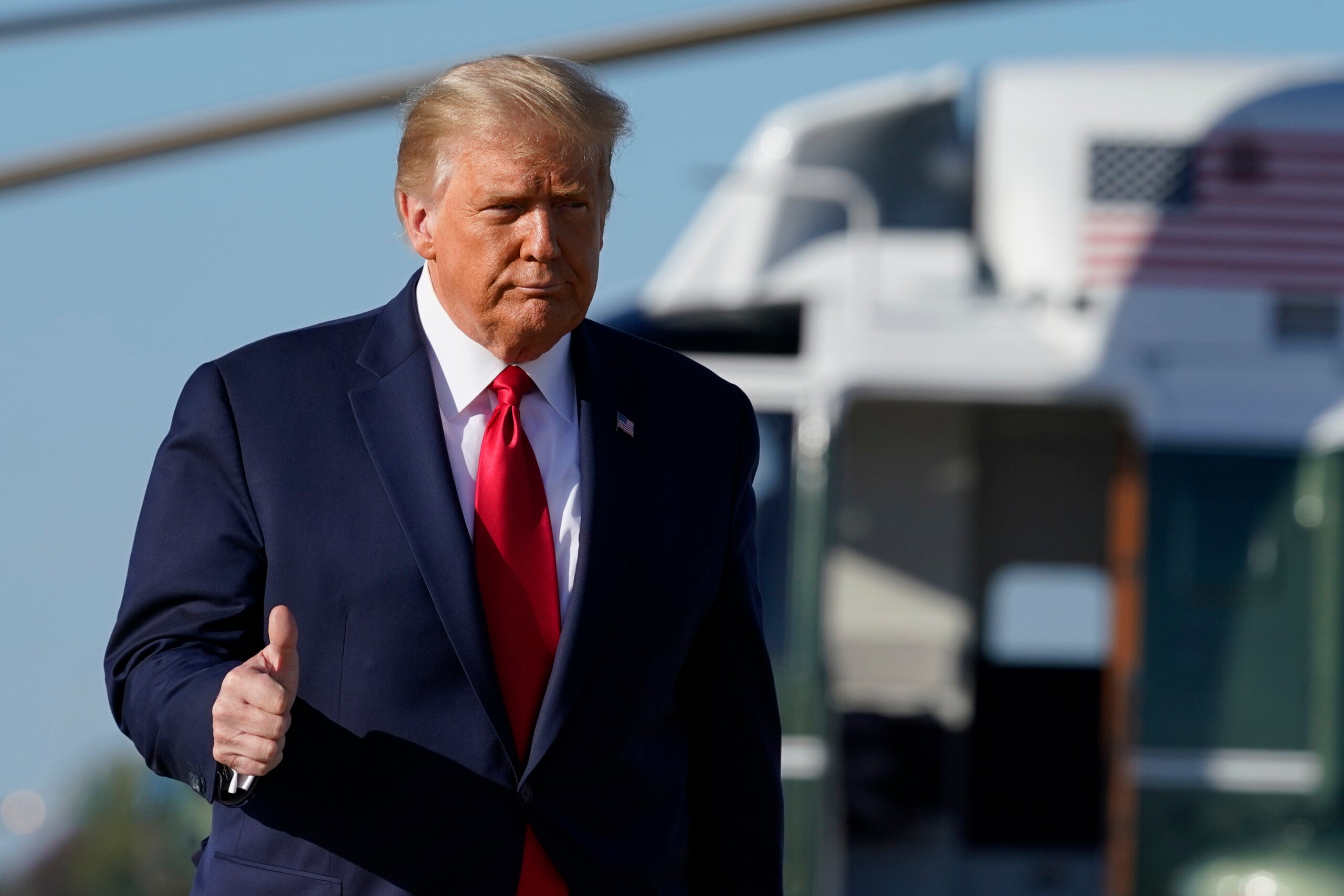 (CNN) — President Donald Trump on Saturday signed into law a bipartisan bill that will make 988 the universal telephone number to reach the national suicide prevention hotline starting in 2022.

The National Suicide Hotline Designation Act, which passed the House of Representatives last month after approval from the Senate and the Federal Communications Commission, will allow individuals seeking help to dial the three-digit number and be directed to the hotline.

The bill authorizes states to collect fees aimed at ensuring local crisis centers will be able to support increased volume, and it also directs government health agencies to submit a report to Congress detailing strategies to improve support services for LGBTQ youth, minorities and individuals in rural counties, who are at higher risk for suicide.

In a report to Congress last year, the Federal Communications Commission estimated that the total costs of implementing a three-digit dial code for the first year would be approximately $570 million and $175 million in the second year, including costs for increased call-center capacity and a public awareness campaign. But it stressed that the “benefits of this action are quite likely to outweigh the costs.”

In 2018, Congress had passed and Trump signed into law the National Suicide Hotline Improvement Act, which directed the FCC to study the use of a three-digit dialing code for the hotline.

The FCC then recommended to Congress the number 9-8-8, over other three-digit options, finding that a shorter and easier to remember number “would likely make it easier for Americans in crisis to access potentially life-saving resources.”

And while the push for a three-digit number for the National Suicide Prevention Lifeline has been happening for years, news of Trump signing it into law comes as the coronavirus pandemic has worsened mental health issues across the country.

Suicidal ideation is up among young people since last year, with as many as one in four people ages 18 through 24 having seriously considered suicide in the 30 days preceding a survey released in August by the US Centers for Disease Control and Prevention.

In the general US population, the CDC reported that 11% of adults surveyed had seriously considered suicide in the past 30 days before they completed the survey. Among those identifying as Black or Hispanic, the numbers were worse: 19% of Hispanics reported suicidal ideation and 15% of Blacks reported suicidal thoughts.