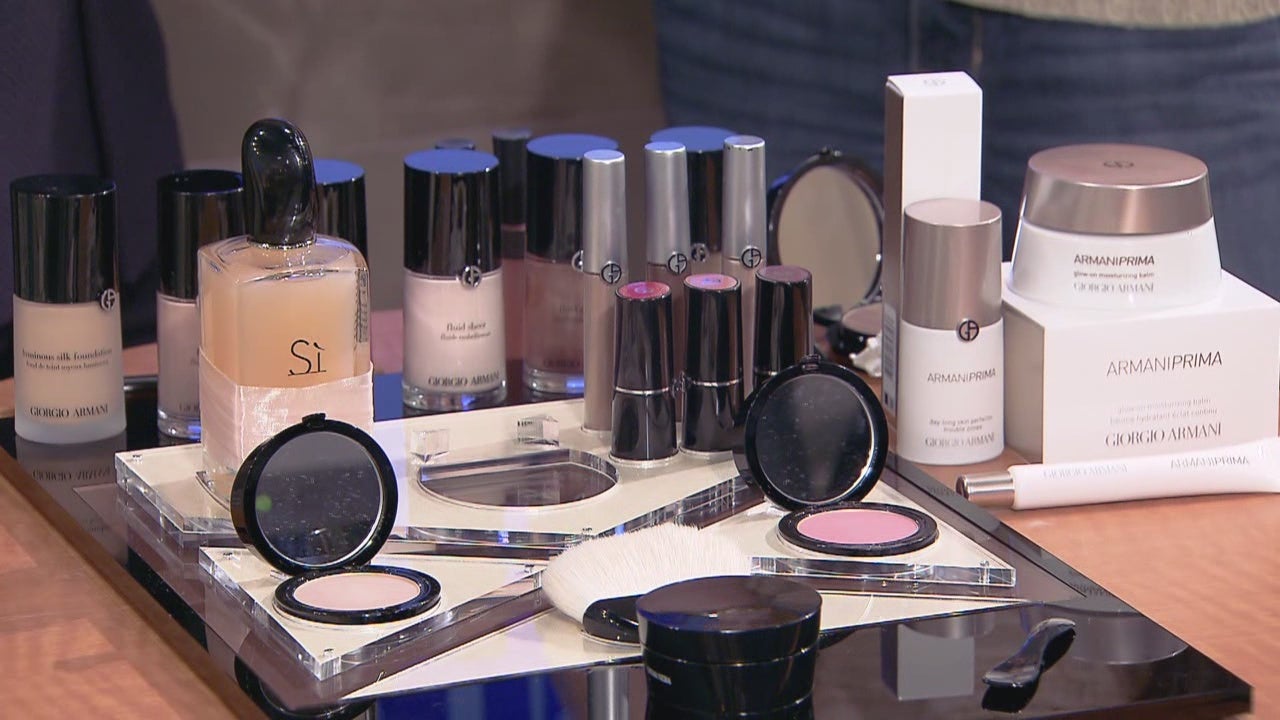 (CNN) — Gov. Ralph Northam signed a bill this month banning the testing of cosmetics on animals in Virginia.

The Humane Cosmetics Act prevents a cosmetics manufacturer from conducting or contracting for cosmetic animal testing in Virginia starting Jan. 1, 2022.

It also bans the sale of cosmetics tested on animals beginning July 1, 2022.

The Humane Society of the United States praised the move and said it “illustrates a growing momentum in efforts to end unnecessary testing on animals in the United States and around the world for products like shampoos, mascara and lipstick.”

Virginia is the fourth state to ban the testing of cosmetics on animals, joining California, Nevada and Illinois, the Humane Society said.