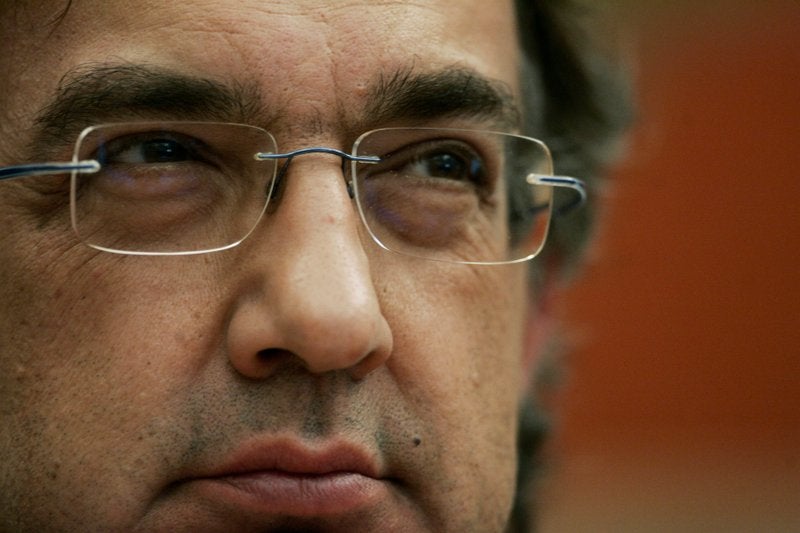 Mike Manley made his debut to the financial community shortly after news of the death of the 66-year-old Marchionne, whose planned exit next year had been accelerated over the weekend by a sudden deterioration in health.

The 54-year-old Briton, who worked alongside Marchionne for nine years leading the turnaround of the Jeep unit, opened a call with analysts with a minute of silence for what he called “a special, unique man.”

Manley discouraged any speculation that Fiat Chrysler would be looking for any tie-ups in the post-Marchionne era. Instead, he said it would focus on the five-year business plan that Marchionne had laid out just weeks ago.

“I think we are in a position now we can deliver our five-year business plan as an independent, strong organization,” Manley said, not ruling out specific cooperation with other carmakers.

Still, Manley began his tenure by announcing that earnings targets would be lowered — something that Marchionne had been loath to do and which saw the share price tumble over 15 percent. Chief Financial Officer Richard Palmer said Marchionne would have made the same decision, based on the second-quarter numbers, while conceding that any meetings with Marchionne on the topic “were always very colorful.”

Despite a record quarter in North America, Fiat Chrysler reported a 35-percent drop in second-quarter profits to 754 million euros ($881 million) from 1.15 billion euros a year earlier. It cited problems in China, including import duties that hurt sales of its luxury Maserati nameplate, increased competition from domestic brands, and lower shipments from the Chinese joint venture.

Manley noted that Marchionne had presaged last month that the quarter would be tough. “It has proven to be just that,” he said.

Investors responded by pushing the share price down 15.5 percent by the end of trading.

The carmaker also ended the quarter cash-positive for the first time, eliminating debt — as Marchionne had announced in June — and with net industrial cash of 456 million euros.

North America continued its role as profit-driver, generating 85 percent of the company’s 1.65 billion earnings before interest and taxes. The performance was driven by higher volumes of the new Jeep Wrangler, Cherokee and Compass as well as Dodge Journey, as the company continued to reap the benefits of the shift to SUVs and away from passenger cars.

Latin America turned in 6 percent of the automaker’s profits, with a nearly 70 percent increase in earnings, to 101 million euros.