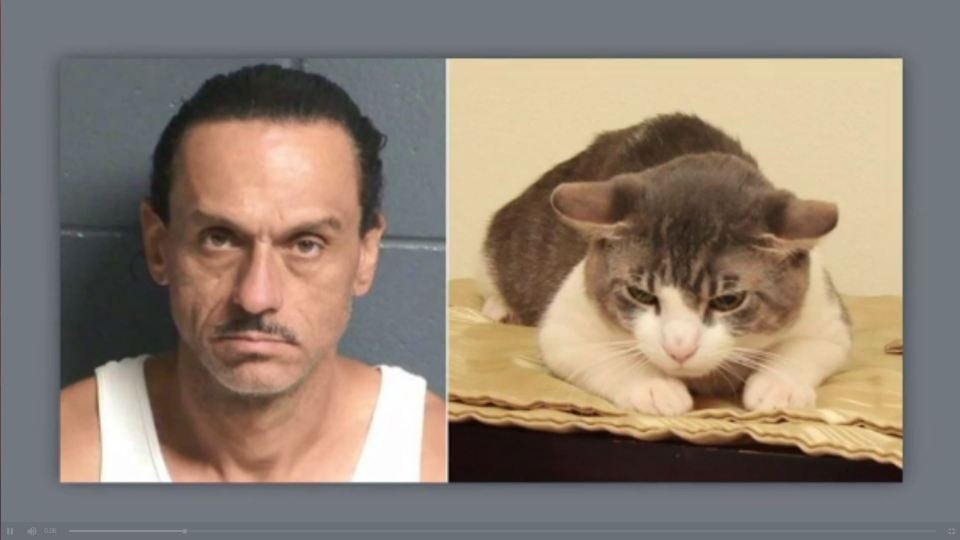 LAS CRUCES, N.M. (AP) — Police in Las Cruces say charges against a man accused of battering his girlfriend and mistreating two pets have been upgraded after his cat tested positive for methamphetamines.

They say 39-year-old Aaron Spaulding was arrested in June on suspicion of false imprisonment, battery against a household member, interference with communication and two counts of animal cruelty.

The animals involved are a dog and a cat.

Police say Spaulding allegedly neglected the pets and abused the cat by squeezing it until it cried out and strangling it.

A veterinarian told police the cat showed signs of neurological deficits and its blood tested positive for meth.

Police say one of the animal cruelty charges now has been upgraded from a misdemeanor to a felony.

It’s unclear if Spaulding has a lawyer yet.