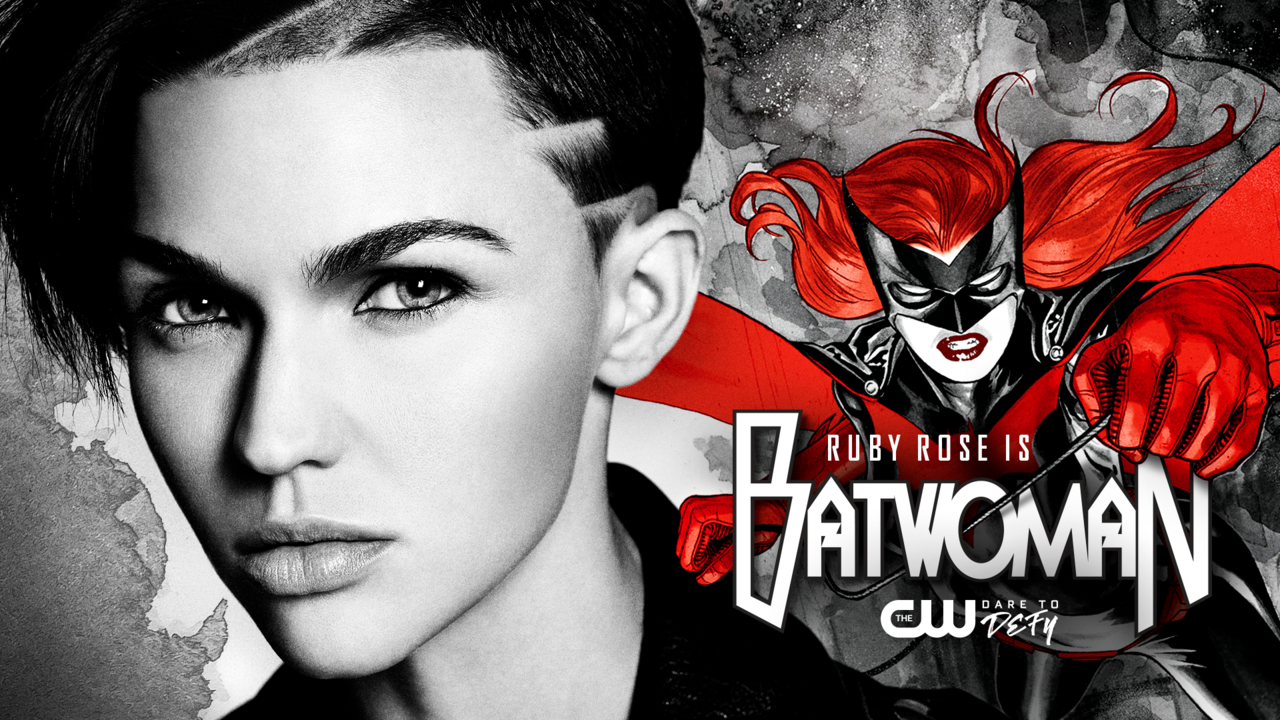 In “Nancy Drew,” Kennedy McMann plays the sleuth whose life has been derailed by her mother’s death.

“Batwoman” stars Ruby Rose as Kate Kane, who may be crime-ridden Gotham City’s best hope with Batman gone from the scene.

A CW newcomer for midseason is “Katy Keene,” a spinoff from the CW’s “Riverdale” series drawn from the Archie comic book universe. It stars Ashleigh Murray as an aspiring fashion designer whose friends share their own big dreams.

The CW schedule for 2019-20 includes the final seasons of “Arrow” and “Supernatural,” the network said Thursday.