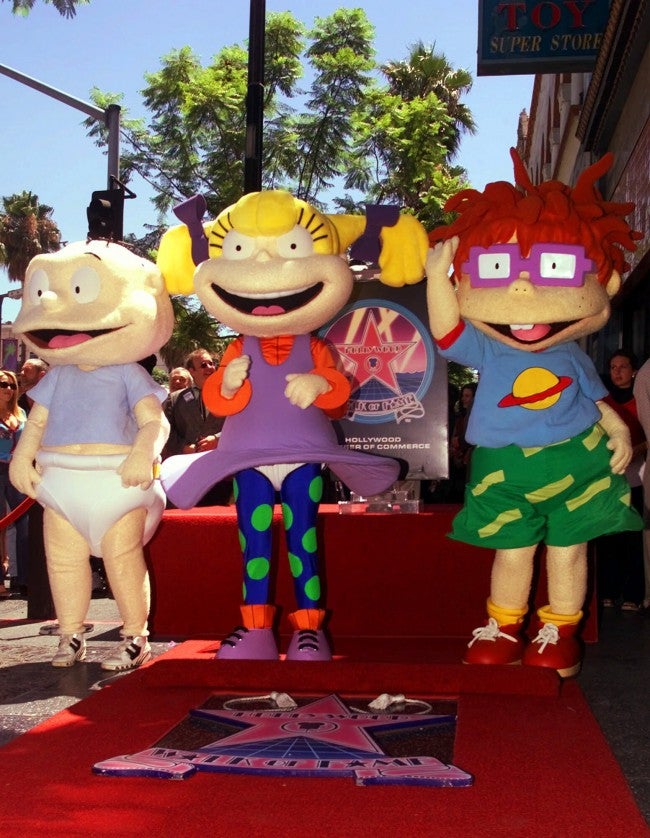 “The Splat” made it official on Twitter Thursday night. There was speculation about an entire channel that would air the classic shows last month.

Several of the shows from the 90s including “Rugrats,” “Rocko’s Modern Life,” “Ren & Stimpy” and many others will be featured.

According to the network, the TV block on “The Splat” will be on a rotating TV lineup with weekly themes and monthly programming stunts.