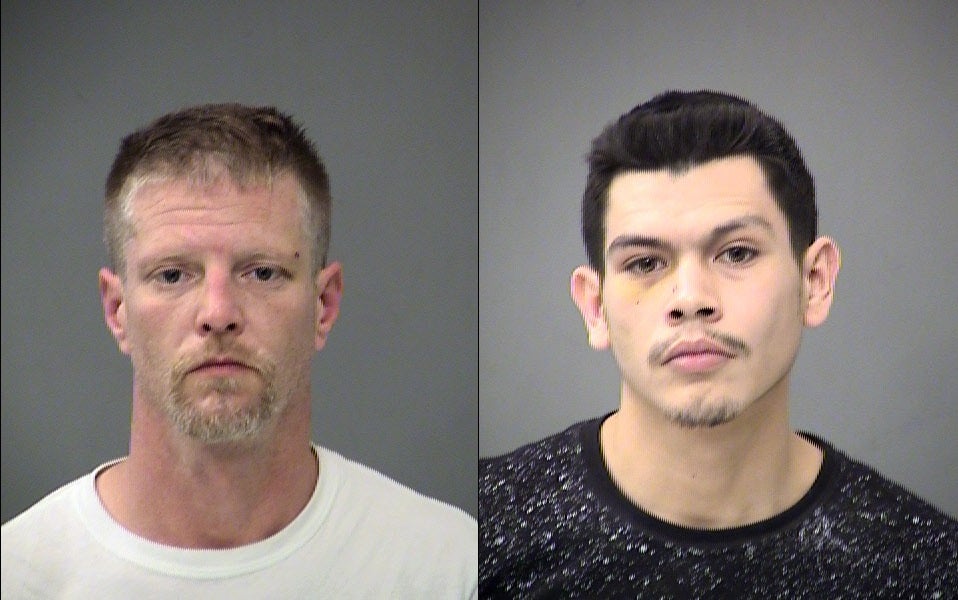 INDIANAPOLIS (WISH) — The Marion County Prosecutor’s Office said Friday no charges will be filed at this time in the shootings of two Clark County judges at a downtown Indianapolis White Castle earlier this month.

“We have received the results of the investigation conducted to date, including video retrieved from surveillance cameras. At this time, we have determined that additional investigation must be completed before we can make a charging decision in the matter,” said Marion County Prosecutor Terry Curry in a statement released to News 8.

Clark County judges Brad Jacobs and Drew Adams were injured in the shooting May 1.

Alfredo Vazquez and Brandon Kaiser were later arrested in connection to the shootings. Marion County officials said Kaiser amd Vazquez could be released from jail Friday, but Vazquez remained in the Marion County Jail at 9:45 p.m. Friday, according to online records. Kaiser had been released.

The prosecutor’s office said the hearings for Kaiser and Vazquez remained scheduled for 1 p.m. Friday.

No other comments have been released at this time.