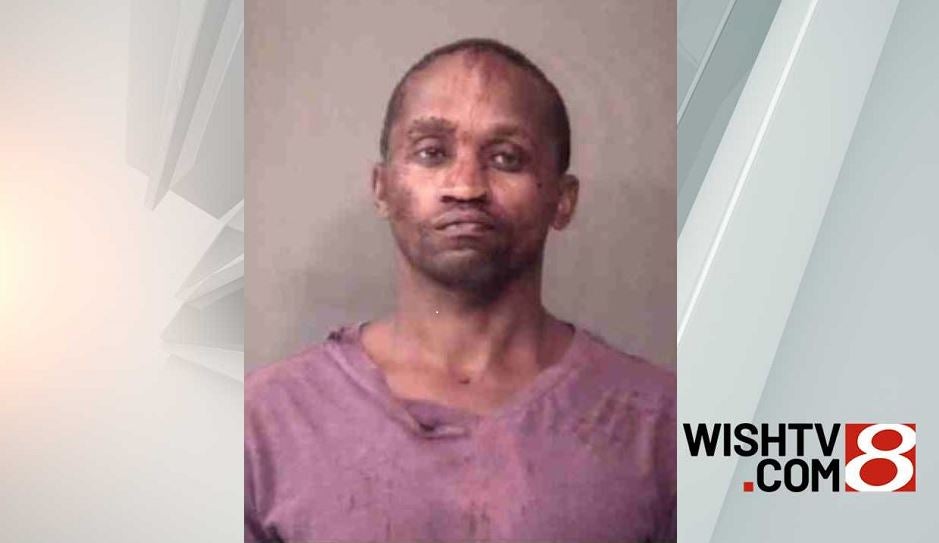 WARSAW, Ind. (WANE) — A Warsaw man was arrested Monday night after police said he struck his wife with an ax, seriously hurting the woman.

Police were called around 6:15 p.m. Monday to a home at 3932 W. Old Road 30 on Warsaw’s northwest side on a report of a domestic dispute involving an ax. The call said a man was attacking his wife with an ax at the address, according to a Kosciusko County Sheriff’s Department report.

Police arrived at the home and found a man and his wife had gotten into a fight that turned violent.

The victim – identified by police as 33-year-old Sandy Waithira – was found with “extensive head injuries” from blows from a “weighted edge weapon,” the report said. She was airlifted to a Fort Wayne hospital in serious condition for treatment, police said.

Joseph Waithira, 37, was taken to Kosciusko Community Hospital for treatment for minor injuries then arrested and booked into the Kosciusko County Jail on a preliminary charge of Battery Causing Serious Bodily Injury.

No other information was released. It’s not clear how the fight began.