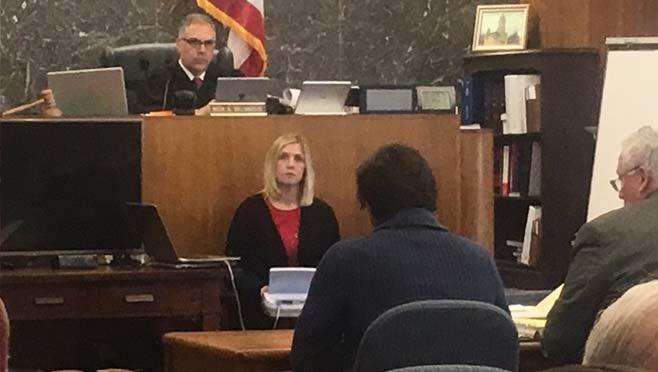 URBANA, Ohio (WDTN) — The teen who pleaded guilty to opening fire inside West Liberty Salem High School has been sentenced to prison.

Cole asked the judge to impose the maximum sentence on Serna.

He shot Cole in a school bathroom in January 2017.

Serna could face up to 23 years in prison. He also spoke during Wednesday’s sentencing hearing.