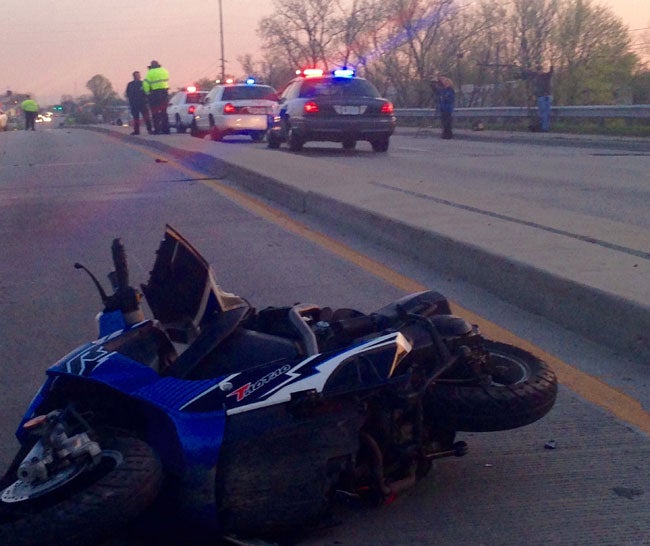 The crash happened near 42nd Street and Shadeland Avenue around 6:15 a.m.

There were no other passengers in the van.

It’s unclear whether the van driver will be criminally charged. IMPD will send the case to the Marion County Prosecutor’s Office for consideration.

The moped driver’s name was being withheld Tuesday morning, pending notification of family.