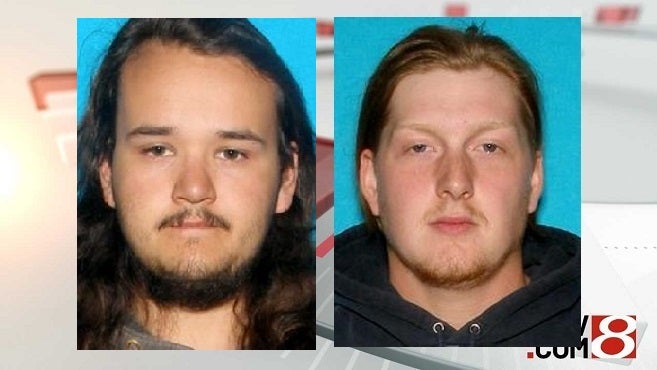 PEORIA, Ind. (WISH) – Indiana State Police said Wednesday night they are searching for two men in connection to a homicide after a body was found Saturday in a state forest.

Two mushroom hunters told police about 10:20 a.m. Saturday that they found the body of Drake Allan Smith, 22, of Summitville, on the Okie Pinokie Trail near State Road 124 and Miami County Road 510 East. That’s near the entrance to Frances Slocum State Forest.

An autopsy Monday determined Smith’s death was a homicide.

No further information will be released at this time, Indiana State Police said Wednesday night.