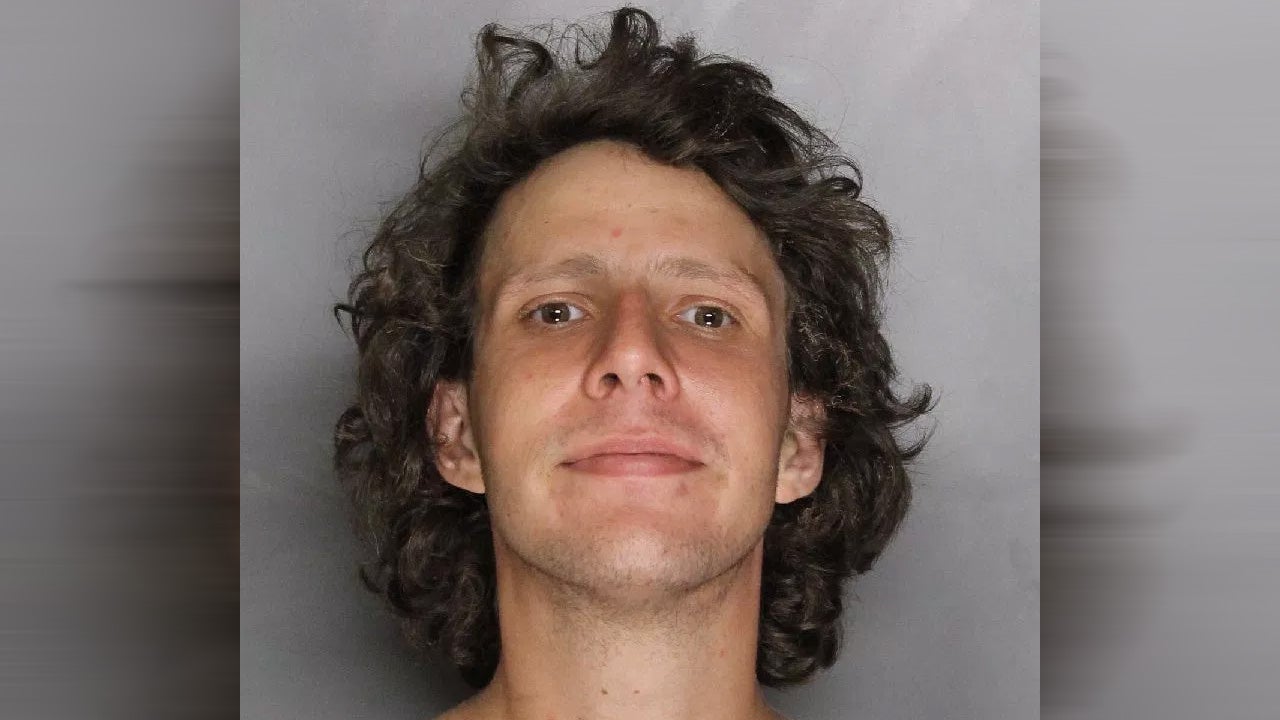 CITRUS HEIGHTS, Calif. (WCMH) – Police say a suspected drunk driver ran back to his burning car in order to light a cigarette with the flames.

According to the California Highway Patrol, Robert Quigley, 25, rear-ended another car on Interstate 80 Sunday, KTXL reported.

A witness said that after the car caught fire, Quigley went back to the burning car in order to light his cigarette. He singed a part of his eyebrows in the process.

“Yeah I’m not afraid of fire. I deal with this kind of stuff all the time,” Quigley allegedly told the officer at the scene.

Quigley was arrested and charged with suspicious of driving under the influence. KWSB reported this was Quigley’s second DUI arrest in less than a week.