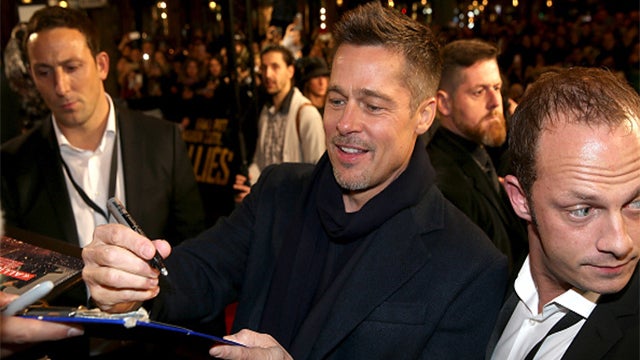 NASHVILLE, Tenn. (WKRN) — A man who called 911 approximately 18 times Thursday morning told dispatchers that he had been assaulted by actor Brad Pitt, a police report alleges.

Matthew Sloan, 33, was booked into the Metro jail around 3:30 a.m. Thursday on a charge of aggravated non-emergency 911 call.

Police said Sloan called and threatened dispatchers but refused to provide his name or location.

Officers tracked the phone to the area of Charlotte Avenue and White Bridge Pike, where they took Sloan into custody.

He told officers he called 911 because he was being assaulted by Academy Award-nominated actor, Brad Pitt, police said.