Police: Woman arrested after mailing drugs to ex-husband at his job 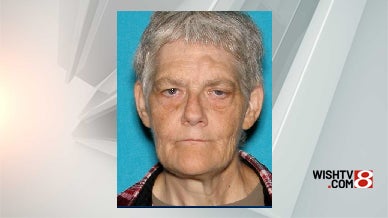 COLUMBUS, Ind. (WISH) — Police say a woman has been arrested after she mailed prescription drugs to her ex-husband’s job.

A fourth-month investigation took place after prescription drugs were mailed to a Columbus factory without a return addresss.

Investigators say Gibson was upset that her ex-husband had a new girlfriend and she was mailing the drugs to the factory where he worked in order to get him in trouble.