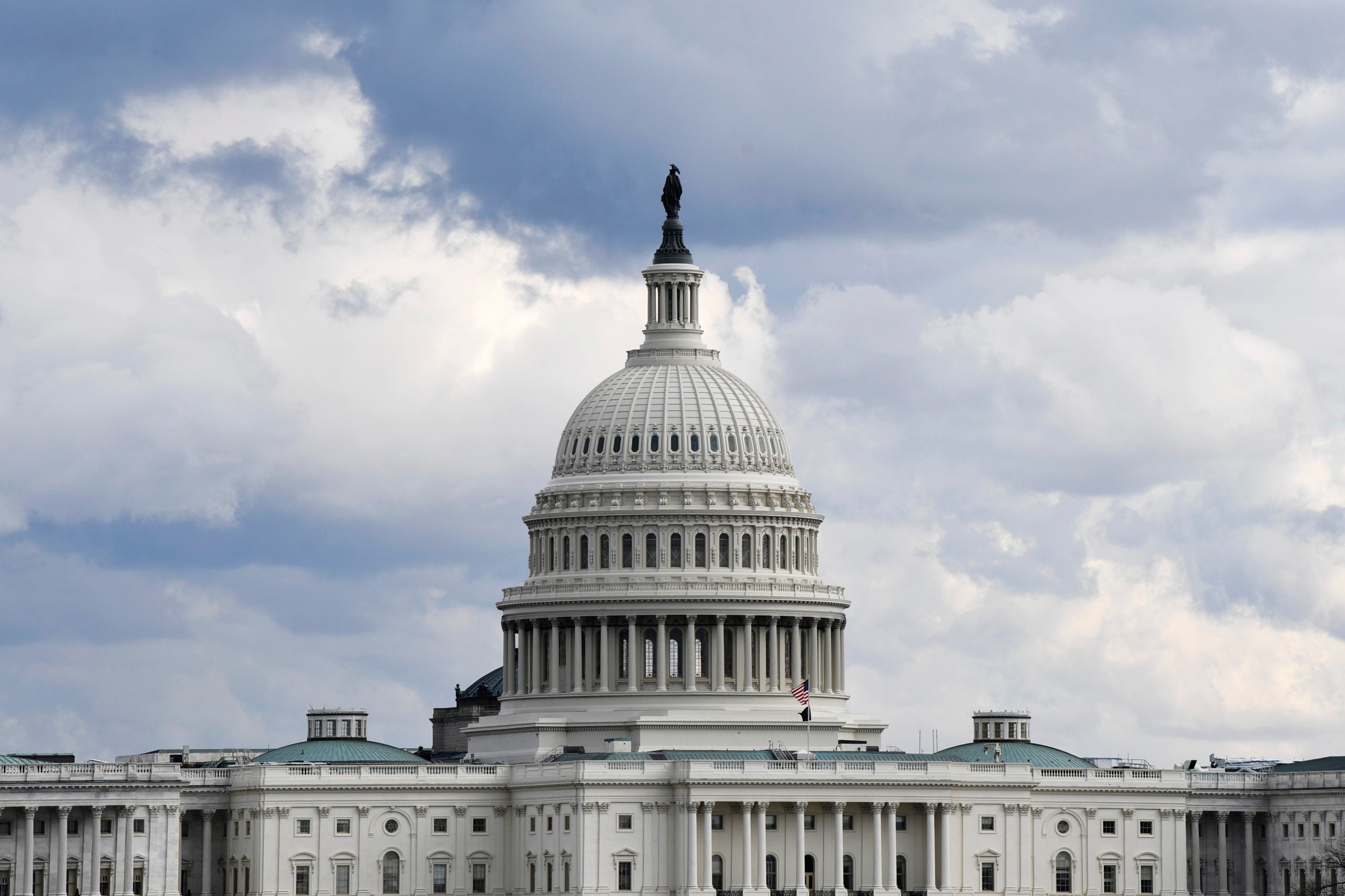 (CNN) — Democrats are discussing whether to bring the House of Representatives back as early as next week to discuss some of the issues facing the U.S. Postal Service, a source familiar with the matter and three House Democratic aides told CNN.

“Yes there are discussions to bring the House back to address the Postal Service crisis, timing not clear yet. Next week and week after (are) being discussed,” one of the aides said.

There was a phone call among House Democratic leadership Saturday evening to discuss the matter, the source familiar with the matter said.

That source said possible action by the House could include forbidding the Postal Service to change sorting devices, prevent the closure of facilities, stopping any effort to end overtime pay or changing the timing of mail delivery. Democrats also may push language requiring all ballot deliveries to have first class status.

The issue is that members are getting heavily criticized in their districts during this recess period for not coming back and trying to do something about this postal issue. The open question that leadership is trying to figure out is whether or not it will be looked at as purely political to pass a measure that they know won’t make it through the Republican-controlled Senate.

Politico first reported the possibility of the House returning from recess.