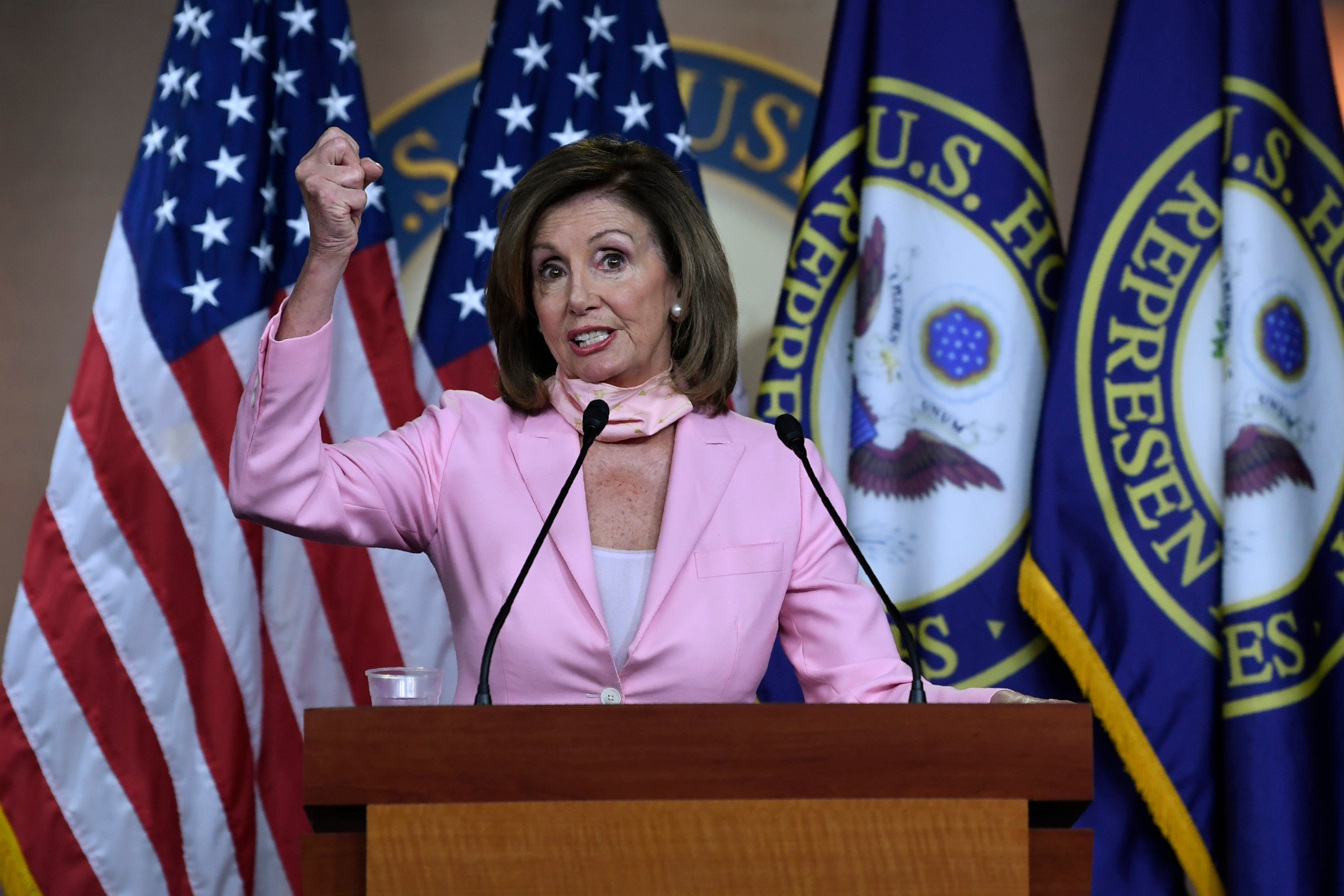 WASHINGTON (AP) — House Speaker Nancy Pelosi said Thursday she is ordering the removal from the Capitol of portraits honoring four previous House speakers who served in the Confederacy.

In a letter to the House clerk, Pelosi directed the immediate removal of portraits depicting the former speakers: Robert Hunter of Virginia, James Orr of South Carolina and Howell Cobb and Charles Crisp, both of Georgia. The portraits were to be removed later Thursday.

Calling the halls of Congress “the very heart of our democracy,″ Pelosi said, “There is no room in the hallowed halls of Congress or in any place of honor for memorializing men who embody the violent bigotry and grotesque racism of the Confederacy.″

Pelosi noted that Friday is Juneteenth, honoring the day in 1865 when many African Americans learned of the end of slavery after the Civil War. She called Juneteenth “a beautiful and proud celebration of freedom for African Americans” and noted that this year’s celebration comes “during a moment of extraordinary national anguish, as we grieve for the hundreds of Black Americans killed by racial injustice and police brutality, including George Floyd, Breonna Taylor, Ahmaud Arbery and so many others.”

Earlier this month, Pelosi urged the removal of Confederate statues from the Capitol and the renaming of U.S. military bases that honor Confederate Army officers.