Sessions says Trump’s fortunate he recused himself from Russia probe 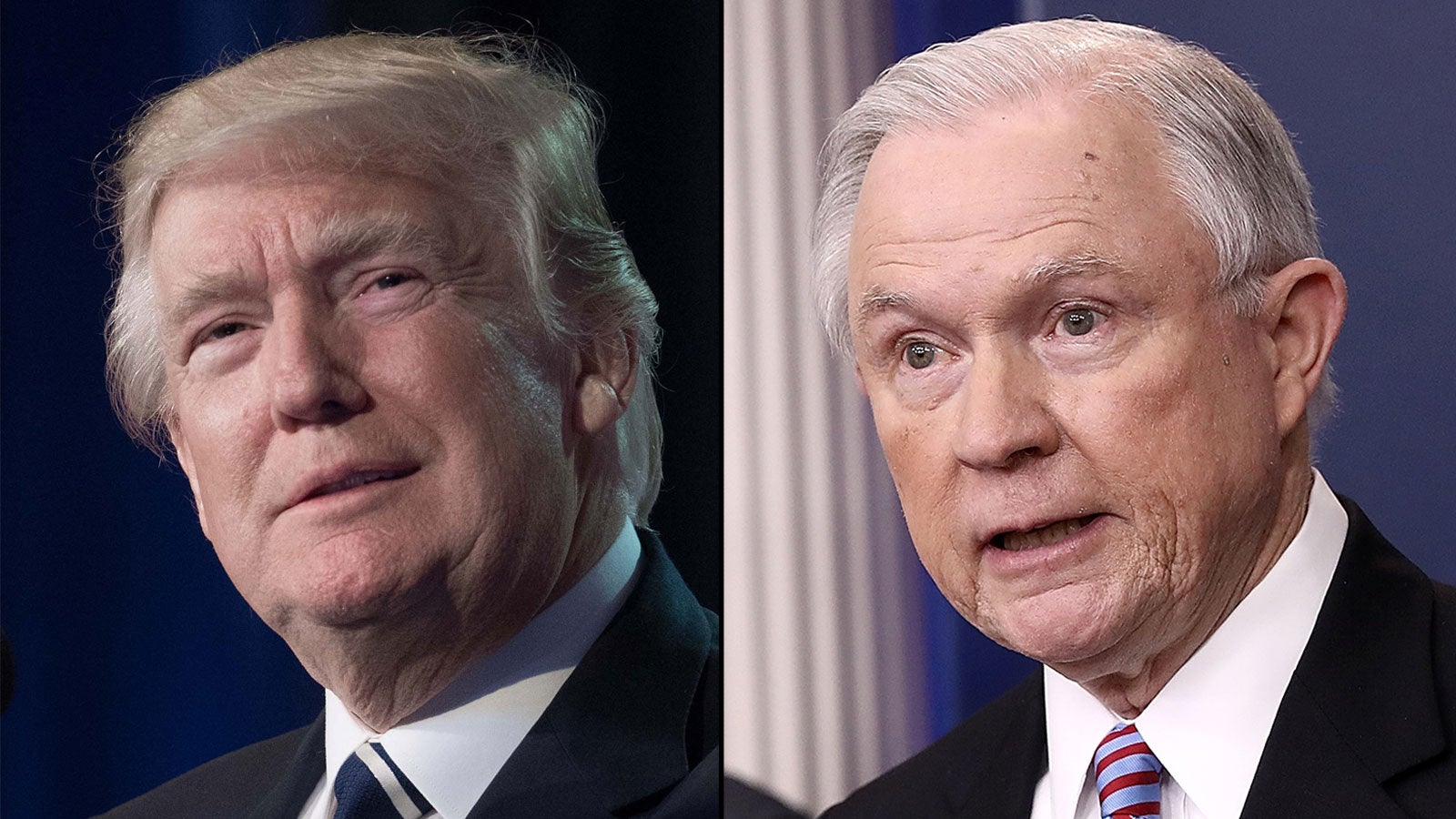 (CNN) — Former Trump-appointed Attorney General Jeff Sessions has again defended his 2017 decision to recuse himself from the Russia investigation, this time saying that President Donald Trump was “fortunate” he did so.

“Look, I know your anger, but recusal was required by law. I did my duty & you’re damn fortunate I did. It protected the rule of law & resulted in your exoneration,” Sessions, an Alabama Republican, said in a late Friday tweet directed at Trump. “Your personal feelings don’t dictate who Alabama picks as their senator, the people of Alabama do.”

Sessions’ latest defense comes as he faces Tommy Tuberville in a tough Republican runoff primary election for Alabama’s US Senate seat — a race that pits the man who held the seat for 20 years against a political neophyte.

The President tweeted earlier Friday in support of Tuberville and said in part, “Alabama, do not trust Jeff Sessions. He let our Country down. That’s why I endorsed Coach Tommy Tuberville.” He called the former Auburn football coach a “true supporter of our #MAGA agenda!”

Later Saturday, Trump tweeted a response to Sessions, telling him that he “should drop out” of the Alabama Senate race.

Sessions became a source of Trump’s public frustration when in early 2017 the then-attorney general recused himself from any investigation related to Trump’s 2016 presidential campaign, including the ongoing Russian probe by the Department of Justice. His recusal came after it was publicly revealed that he didn’t disclose at his Senate confirmation hearing two pre-election meetings with Russia’s then-ambassador to the US Sergey Kislyak.

That move soured his relationship with Trump and he was finally pushed out in November 2018.

Sessions has centered his Senate comeback bid on his strong support of the President and highlighted in ads that he’s never said a “cross word” about Trump despite the heavy criticism.

Sessions was the first sitting senator to endorse Trump for president and was confirmed as attorney general in February 2017. But Trump in March said that the recusal prompted him to endorse Tuberville over Sessions.