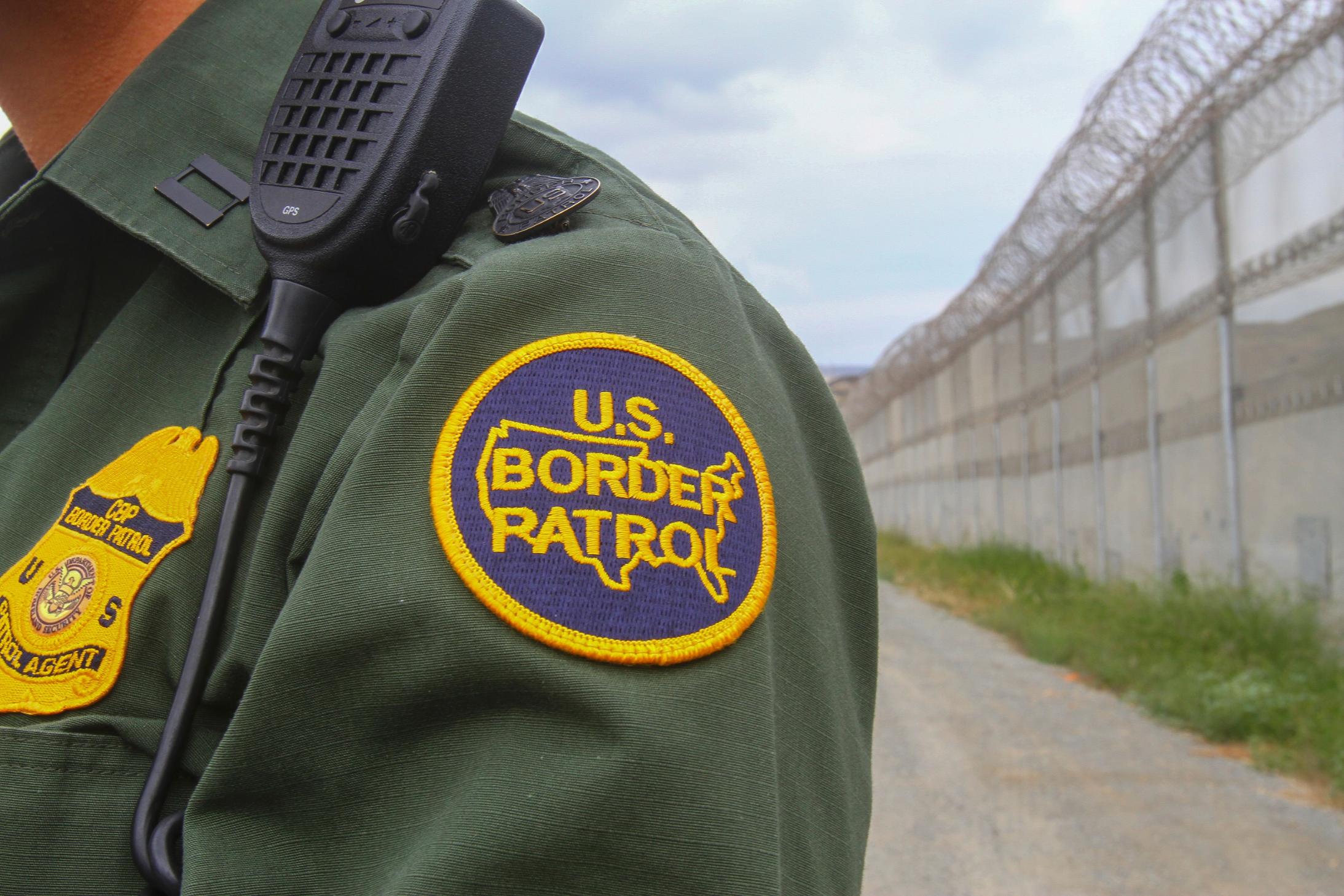 (CNN) — Thousands of migrant children who crossed the US-Mexico border alone are being held in US Border Patrol custody for more than four days on average in facilities unfit for minors, a dramatic increase from a week ago, according to internal documents reviewed by CNN.

The data, dated Tuesday, is the latest indication of the challenge facing the Biden administration to address the bottleneck in the immigration system, with the number of unaccompanied children outpacing the availability of proper shelter space to care for kids.

On average, over the last 21 days, Customs and Border Protection encountered 435 unaccompanied children daily, up from a previous average of around 340 children.

They are staying in facilities for 107 hours on average, longer than the 72 permitted under US law. A week ago, the average time was 77 hours.

Roberta Jacobson, the Biden administration’s coordinator for the southern border, emphasized at the White House press briefing Wednesday the administration’s message that now is not the time to come to the US.

“It’s really important that people not make the dangerous journey in the first place, that we provide them with alternatives to making that journey, because it’s not safe en route,” she said. “And so, you know, if I could just emphasize that, that it’s really important that that message get out, because the perception is not the same as the reality in terms of the border not being open.”

A myriad of reasons can account for the sudden rise in children at the US-Mexico border, including the pandemic’s dramatic toll on Latin America, where economies once projected to grow have been decimated, the results of two devastating hurricanes that hit the region, and a perception of relaxed enforcement by the Biden administration.

Typically, after being taken into Border Patrol custody, unaccompanied children have to be turned over within 72 hours to the Department of Health and Human Services, which is tasked with the care of migrant children, barring exceptional circumstances.

Once in care, case managers will work to place children with a sponsor, like a parent or relative, in the US, but as a result of the coronavirus pandemic, and precautions to avoid spread of Covid-19, the department has until recently only been able to use a little more than half of the beds it has for children.

Jacobson was unable to say what the administration is doing right now to solve the challenge regarding the unaccompanied minors.

“My part of this focuses much more on what we’re doing at the end of this process in Central America and Mexico. I think all of us at every stage of this process are doing everything we can to make sure that children are well cared for and moved into facilities that are appropriate for them,” Jacobson said at the White House press briefing Wednesday afternoon.

Asked by CNN’s Kaitlan Collins whether Jacobson would describe the surge as a crisis, she declined to say.

“I’m not trying to be cute here but I think the fact of the matter is we have to do what we do regardless of what anybody solves the situation,” she said, adding that there is “urgency, from the President on down, to fix our system.”

This story has been updated with additional details and the White House comments.