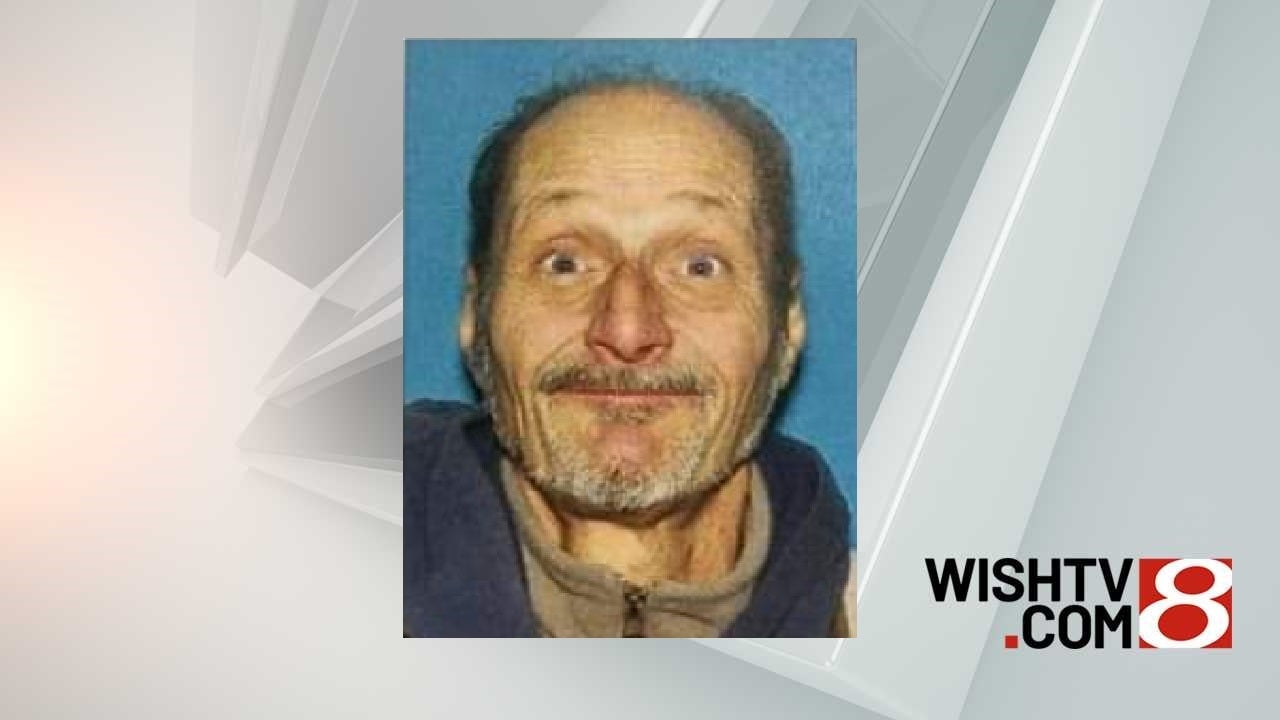 INDIANAPOLIS (WISH) — The human remains found Monday in a suitcase near a creek have been identified as an Indianapolis man reported missing in March.

Larry Terry, 56, was reported missing to IMPD on March 12 by his aunt, who said he was last seen at his home in the 3000 block of English Avenue. She also told police he was diabetic and possibly did not have his medication. She also said his roommate was asleep when he left.

People who were fishing in a creek along the 2500 block of Villa Avenue on Monday afternoon found a suitcase. When they opened it, they discovered Terry’s remains inside and contacted police, IMPD Officer Genae Cook said Monday. That area is about 2.5 miles away from where Terry was last seen.