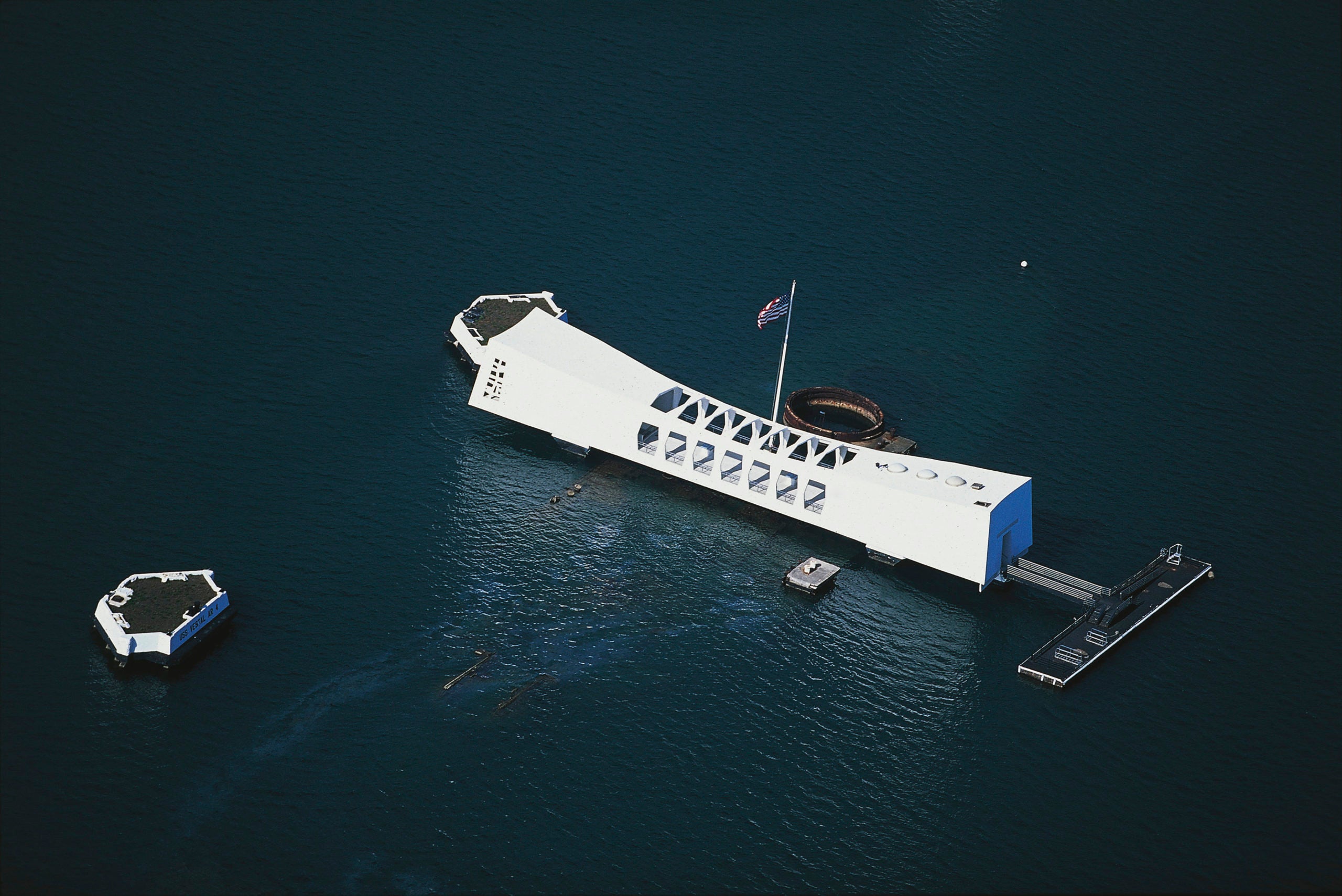 (WISH) — Saturday marks the 78th anniversary of the Japanese attack on Pearl Harbor in Hawaii.

The surprise raid on the U.S. Navy base near Honolulu killed more than 2,400 Americans, and thrust the United States into World War II.

Remembrance events are held every year at the Pearl Harbor National Memorial.

This year, the annual commemoration ceremony marking the anniversary of the attack will continue as planned on Saturday.

The ceremony comes days after a U.S. sailor killed two civilian workers and injured another before killing himself at the naval base.

Saturday’s ceremony will include the U.S. Navy’s Pacific Fleet Band, a Hawaiian blessing, wreath presentations, a rifle salute by the U.S. Marine Corps and a vintage aircraft flyover.

Hogsett will also toss a ceremonial wreath during the ceremony. The event is open to the public.