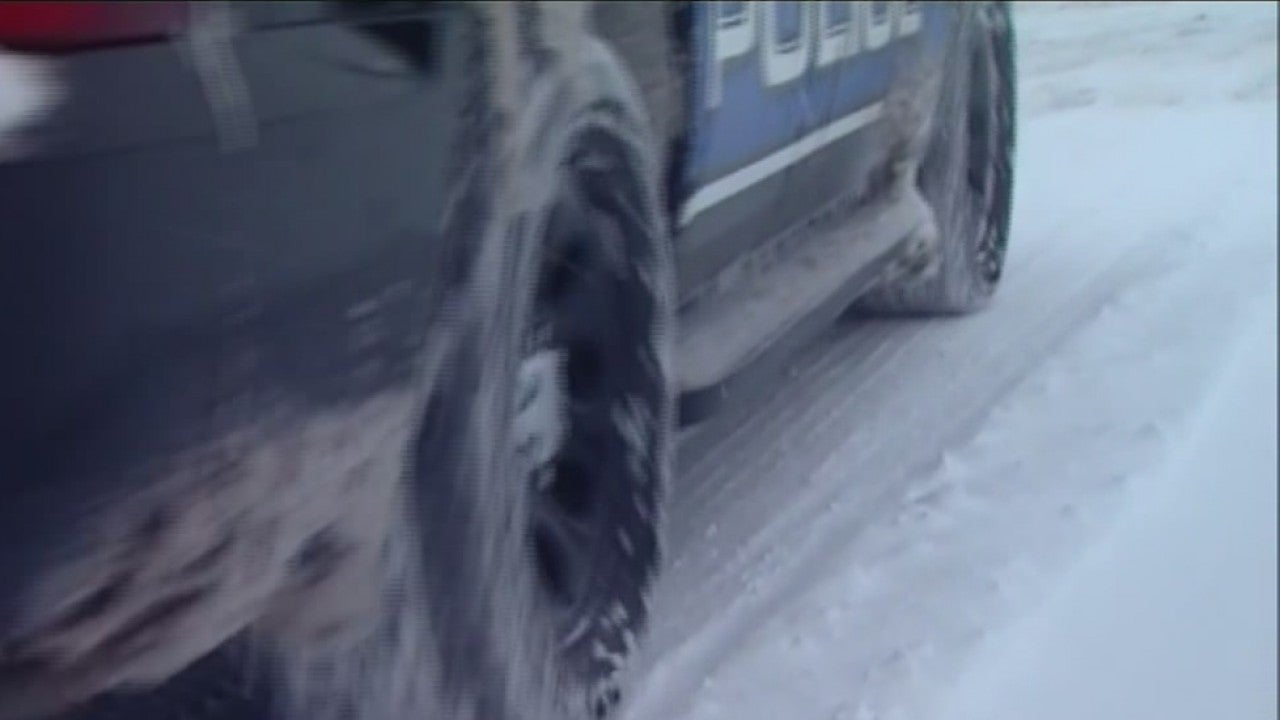 Dispatchers said I-74 near Ohio and I-65 south of Seymour were in bad shape. Police say the temperatures were so cold that salt on the roadways wasn’t melting the snow and ice. Because of that, county roads and interstates were icing back over.

Police say there were two separate crashes on those slick interstates Monday involving snow plows. They say one plow truck was rear-ended on I-74. The car that hit the truck was totaled, but only minor injuries were reported.

The second collision happened on I-65, but no one was hurt in that crash.

Police in Seymour responded to crashes and slide offs throughout the day Monday and also helped drivers whose cars became stuck in more than half a foot of snow.

Bartholomew County officials said police and medics had responded to more than a dozen crashes Monday mostly on I-65.

Police asked that drivers use caution while on roadways and only travel if necessary.

Drivers in Jackson County said they’d seen snow plows, but as the snow kept falling through 6 p.m., the fight appeared to be an uphill battle.

“They are not able to clear it off, it seems like, and even when they do it’s still cold enough it’s staying slick,” said Mark Lahrman, who was stopped at a gas station in Brownstown. “So far the wind has been good today but if we get any wind, it’s going to be a real problem because the snow is light and dry and fluffy.”