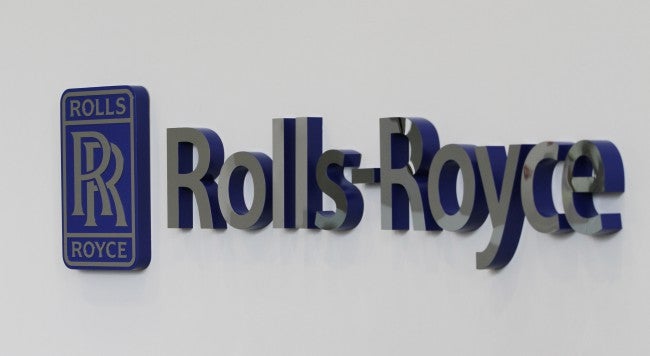 INDIANAPOLIS (Inside Indiana Business) – Indianapolis-based Rolls-Royce Corp. has been awarded two contracts from the U.S. Department of Defense. The work has been contracted by outlets based in Georgia and Florida.

The company has been awarded a $84 million contract for propulsion support on the C-130J Aircraft, in support of the French Air Force.  The DoD says the contract includes program management, in-country field support representatives, replenishment of spares, MissionCare service, travel and per diem, as well as organizational and commercial depot level maintenance of the propulsion systems.

The Air Force Life Cycle Management Center at Robins Air Force Base in Georgia contracted the work, which is to be performed at various locations.

The project is slated for completion in December of 2029.

The company was also awarded a more than $140 million modification to a previously-awarded contract. The addition calls for engine and gas turbine starter system maintenance, logistics and engineering support.

The work was contracted by The Naval Air Warfare Center Training Systems Division in Florida and is to be performed in Mississippi, Texas, Florida and Maryland. The project is expected to be completed in September 2020.