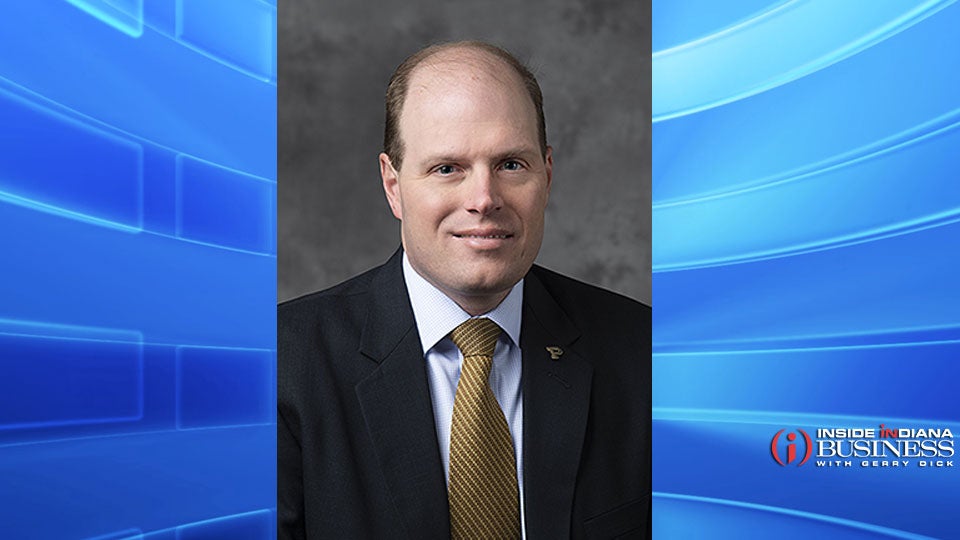 WEST LAFAYETTE, Ind. (Inside INdiana Business) -Purdue University has named its next treasurer and chief financial officer. Chris Ruhl, who is slated to fill the role in January,  previously served as senior vice president for strategic initiatives at Purdue University and as CFO for Purdue Global since July 2017.

Ruhl will be responsible for managing the university’s budget of more than $2 billion and overseeing all financial affairs, business services, human resource services and internal audit functions.

Ruhl succeeds Bill Sullivan, who has served in the position since 2014 and announced his retirement in June.

“Chris’s performance over the past two years has validated his readiness for this vital position,” Purdue University President Mitch Daniels said. “His commitment and dedication to this university make him the ideal choice for this role, and I look forward to continuing to work with him during what will certainly be a seamless transition.”

Ruhl’s appointment to the role is subject to final ratification by Purdue’s Board of Trustees, which is expected to be announced Friday.