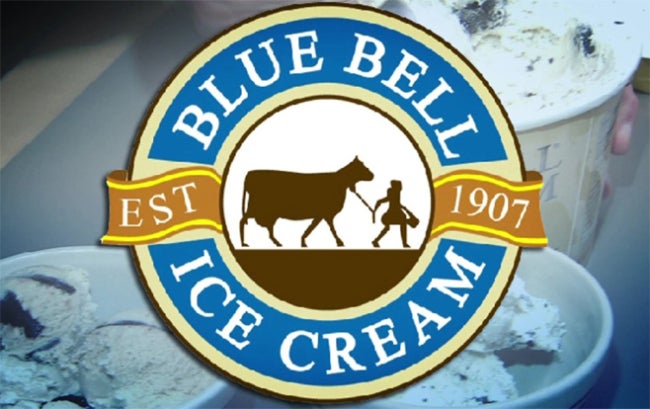 DALLAS (AP) – One of the country’s largest retailers has decided to pull Blue Bell Ice Cream from its shelves as a precautionary measure after Blue Bell announced it was temporarily closing an Oklahoma production plant.

The foodborne illness was tracked to a production line in Brenham and later to a second line in Broken Arrow, Oklahoma. Blue Bell announced Friday it had stopped all production at the Broken Arrow plant.

Kroger spokeswoman Kristal Howard says the grocer has pulled items produced at the Oklahoma plant but continues to sell other products.