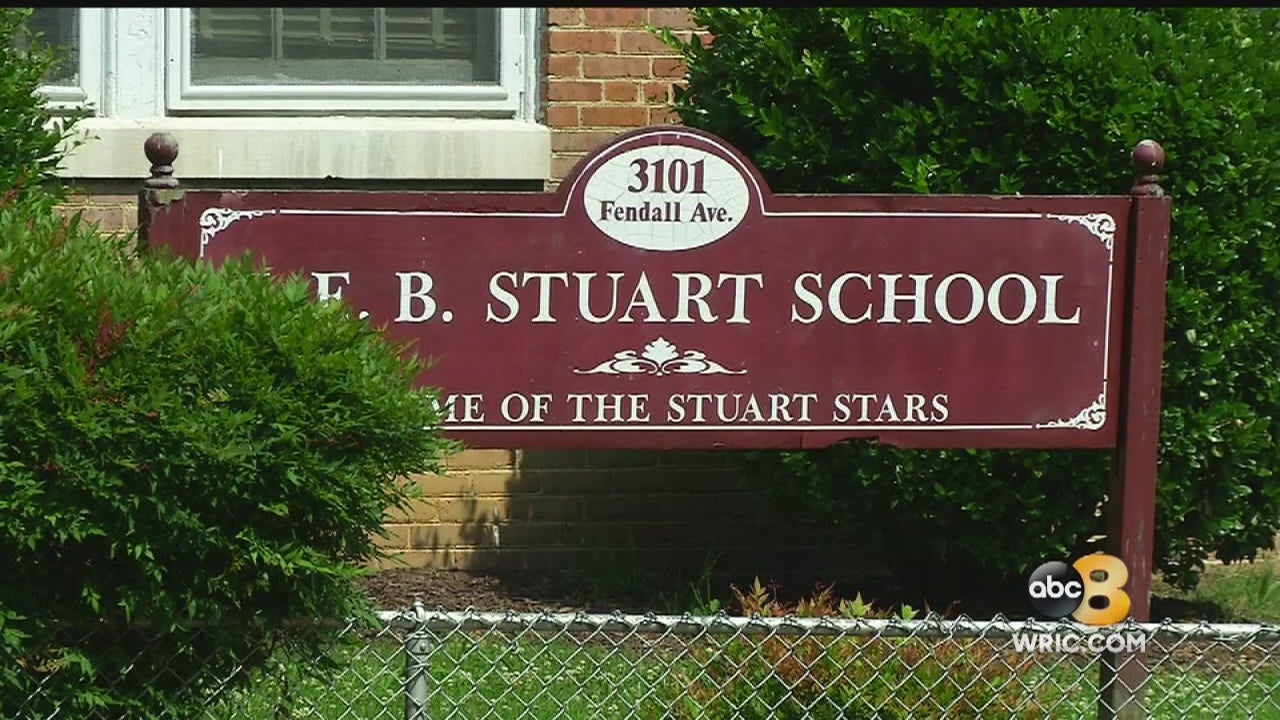 RICHMOND, Va. (WRIC) — A Richmond elementary school named after a Confederate general is getting a new name.

The Richmond School Board on Monday voted 6-1 in favor of changing the name of J.E.B Stuart Elementary School to Barack Obama Elementary.

The vote took an interesting turn, with all but one of the seven board members voting in favor of renaming the school in Richmond’s northside.

That one board member suggested offering more time for the board to go over the top three names suggested by current students, but that motion was deferred.

The school board for months has been considering renaming the school, currently named after a slave owner and a prominent Confederate cavalry commander.

A committee was created to lead the discussions, five public input sessions were held and an online survey was conducted.

Current J.E.B. Stuart Elementary students were a large part of the process; of the seven finalists, they then voted for their top three choices.

Residents of the city’s northside say the name change will be a fitting representation of their area.

Businesses in the area have also noticed a difference.

Some say the decision to change the school’s name should have been made long ago.

RPS Superintendent Jason Kamras recommended the school be renamed after the former president, but board member Kenya Gibson suggested voting at a later meeting to allow the board more time to consider other names.

“There’s no local person on that list,” board member Gibson said.

“Maybe what you should do is name it after a place or something more relevant so that you don’t offend anybody,” said Cindy Anderson, an RPS parent.

Richmond Mayor Levar M. Stoney weighed in on the decision on Twitter:

School Board members said they hope the name will promote inclusion within the community.

An RPS spokesperson told WRIC that it is too early to tell when the name change will go into place because the city needs to determine how much it will cost the school board.