Sidewalks left covered in snow could land you in hot water 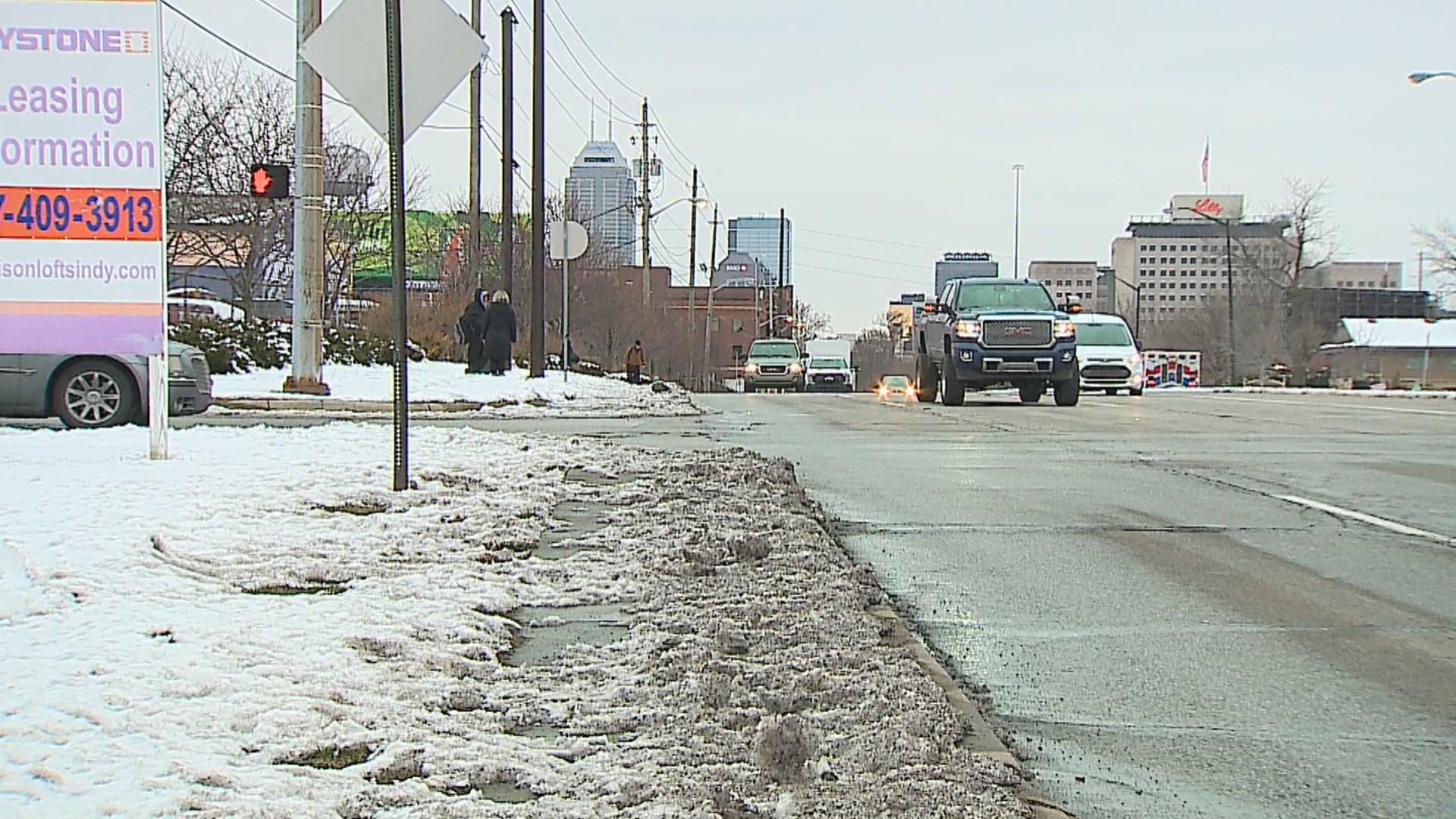 INDIANAPOLIS (WISH) – The Department of Public Works and Indiana Department of Transportation will take care of snowy roads this weekend.

However, sidewalks in front of your home or business are your responsibility.

In Indianapolis, if you don’t shovel, you could face a fine.

The ordinance says business and homeowners have 10 hours to get snow shoveled off sidewalks.

But, some people aren’t keeping up with the ordinance.

“I’m walking today, and you can see it’s not worth walking,” said Indianapolis resident Tom Green.

Green was trudging through the snow in Indy Wednesday.

Without a car, his only way of getting around is on the sidewalk, which was covered in snow from Saturday.

Snow or ice left sitting on sidewalks could land you in hot water.

According to city ordinance, if it snows after 7 p.m., business operators and homeowners must shovel sidewalks by 9 a.m. the next day.

“A lot of times, property owners, occupants if they are renting or leasing a space, they aren’t aware that it is their responsibilty although it is public right of way,” said Dimitri Kyser with the Indianapolis Department of Business and Neighborhood Services.

Kyser said education about the ordinance is key in keeping walkways clear.

He added that the city is using this first snowfall of the season to remind people that sidewalks left covered in snow and ice aren’t acceptable.

“It’s really not about the enforcement side of this particular ordinance. It’s about the education. So although we haven’t written any citations, we use it as an opportunity to educate the public and making sure they are aware of their responsibility,” Kyser said.

While most are following the rule, sidewalk walker Green said he hopes those who aren’t are held responsibile.

“There’s a lot of them that don’t get fined that should get fined,” Green said.

Kyser said the city does make exceptions, especially in extreme cold weather like Indianapolis expects to see this weekend. He said the city will give a few extra days if it’s not safe to be outside for people to get sidewalks shoveled.