Spierer’s mom: ‘If Lauren is there, I just want to know’ 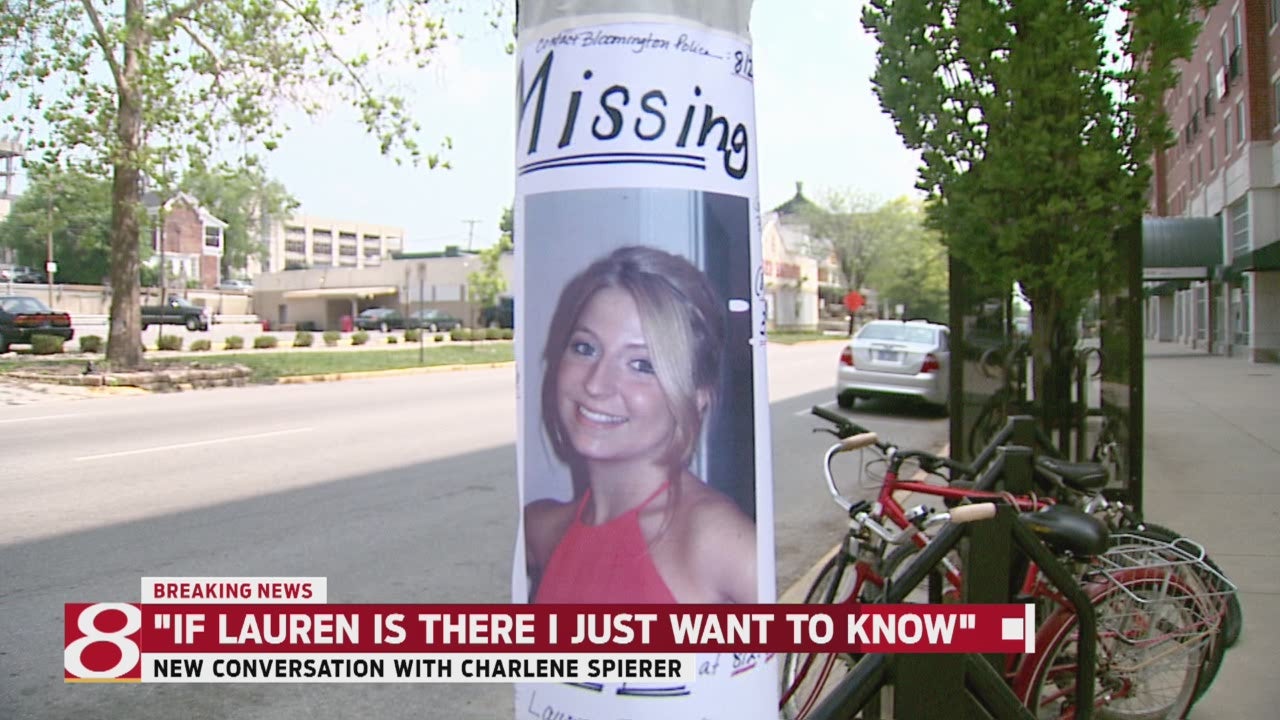 Spierer’s parents spent long days in Bloomington after their daughter’s disappearance on June 3, 2011. They created a P.O. Box for anonymous tips, setup a website and social media channels, and led searches in the city and in nearby forests. They even hired private investigators to help find Lauren.

Charlene Spierer initially heard about a potential development in the case from media reports, according to someone close to the family. Friday morning, Charlene said she hadn’t heard anything new from police. She called the situation nerve-racking.

Thursday morning and afternoon, investigators from the Bloomington Police Department and FBI converged on a Martinsville home. They searched the grounds with cadaver dogs, later confirming their investigation was related to the search for Lauren Spierer.